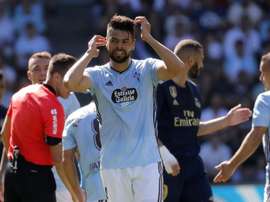 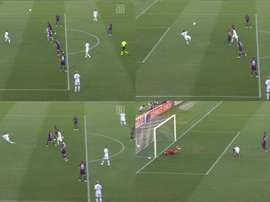 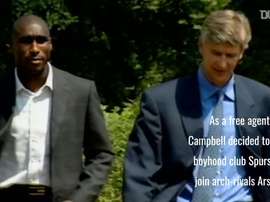 In 2001, Sol Campbell made the controversial decision to leave Spurs and join north London rivals Arsenal.