Seattle Sounders made it through to their third MLS final after upstaging LAFC in Los Angeles on Tuesday.... 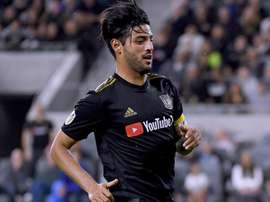 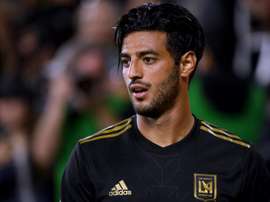 Carlos Vela scored a brace as LAFC crushed Seattle Sounders 4-1 on Sunday to boost their position atop the Western Conference. 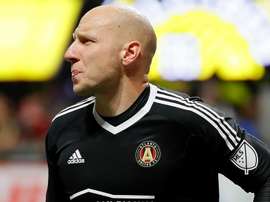