Celta Vigo were very close to signing Diego Lopez. They were just 60,000 euros away from getting the Spanish keeper to move to the Balaidos.... 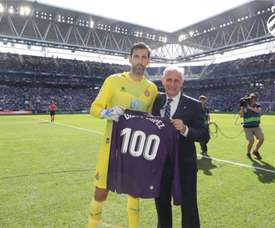 Diego Lopez brings up 100 for Espanyol 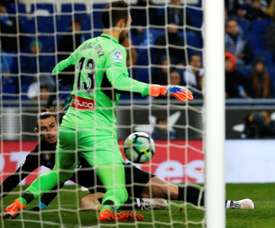 Diego Lopez back to the rescue? 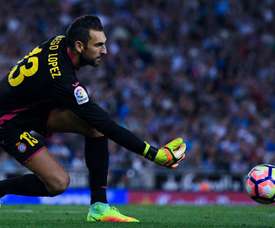 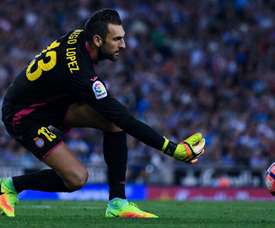 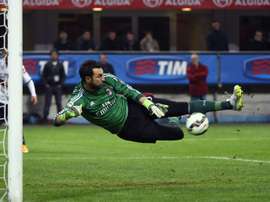 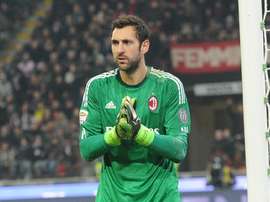 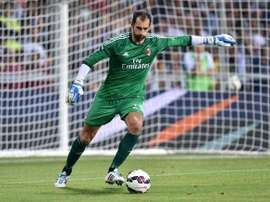 The Blues are after a back-up goalkeeper to replace the outgoing Begovic, and believe the Spaniard fits the bill. 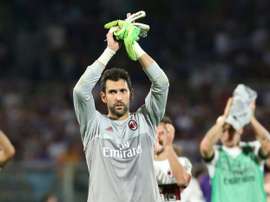 Spanish goalkeeper Diego Lopez said he would keep the faith despite being sidelined by teenager Gianluigi Donnarumma for a 2-1 win over Sassuolo that ended the Rossoneri's three-game winless streak on Sunday.