The Barcelona captain went to the training complex to continue with his recovery from his ankle problems. He went to train despite coach Quique Setien giving him the day off. Messi wants to be in perfect shape for the match with Bayern. 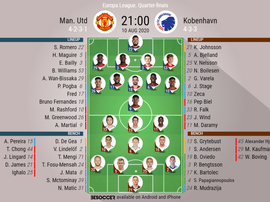 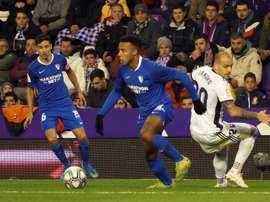 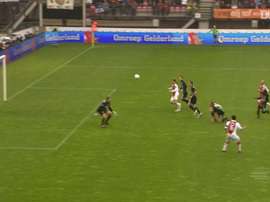 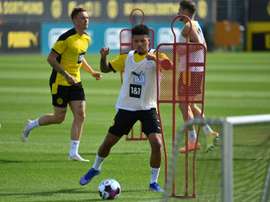 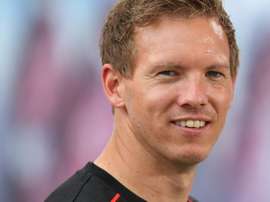 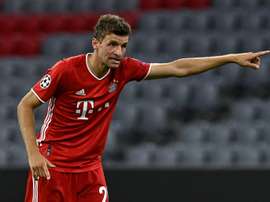