According to 'Sky Sports', Burnley's Scott Arfield has agreed a four-year contract agreement with Rangers.... 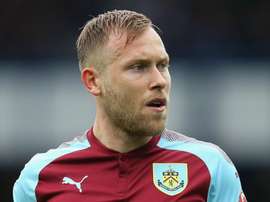 Two of Burnley's longest-serving players are set to leave the club at the end of the season. 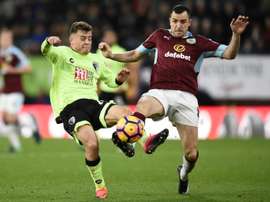 Burnley's Marney out for rest of season

Burnley midfielder Dean Marney has been ruled out for the rest of the season after tearing the anterior cruciate ligament in his knee for a second time.