Forward on Once Caldas 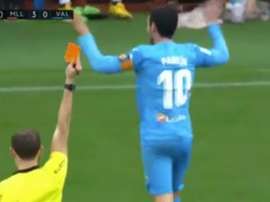 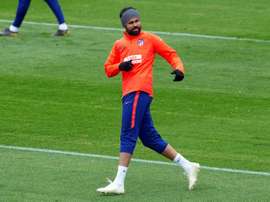 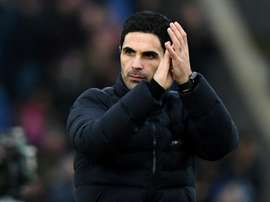