Bologna defender Danilo levelled the scores with a brilliant goal against Juventus in October 2019. As the ball came out to the left-hand si... 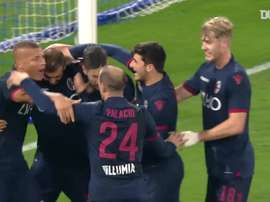 Brazilian centre-back Danilo Larangeira scored his first Bologna goal against SSC Napoli in December 2018. Danilo climbed above the Napoli defence to head home an equaliser in the match. 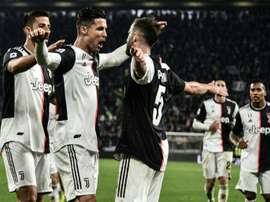 Cristiano Ronaldo and Miralem Pjanic sealed a 2-1 win for Juventus over Bologna to consolidate top spot in Serie A on Saturday. 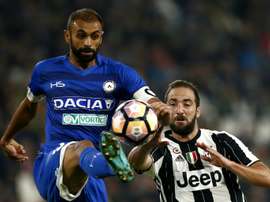 Serie A side Udinese have demanded an apology from fiery Brazilian captain Danilo Larangeira after he lost the plot during a training session that left three of his teammates requiring treatment.