Laporte makes a return from injury! 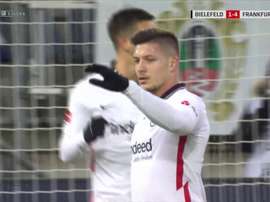 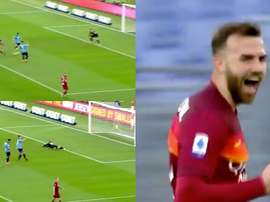 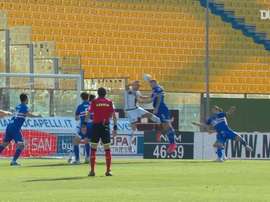