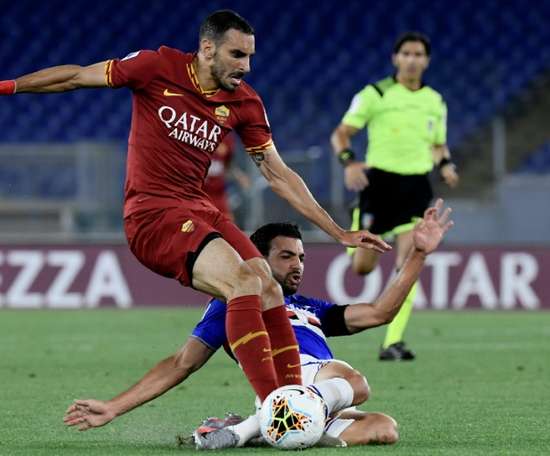 Chelsea send Zappacosta out on loan to Genoa 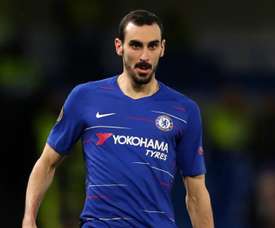 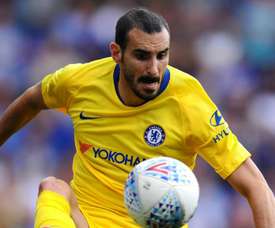 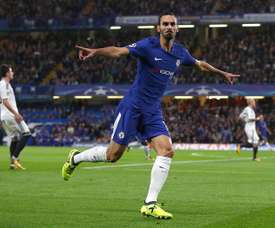 Roma are working on the signing of Zappacosta 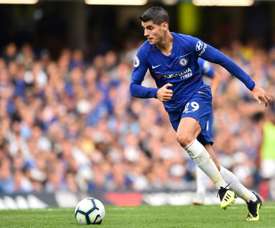 The secret to Morata's resurgence in front of goal? 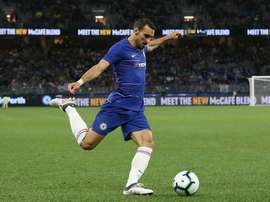 Davide Zappacosta said Inter had shown an interest in signing him as he discussed a potential move away from Chelsea. 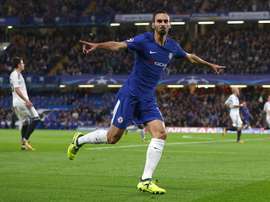 The Serie A side were looking for a right-back after Joao Cancelo left the club for Juventus and explored the option of signing Zappacosta before securing Sime Vrsaljko. 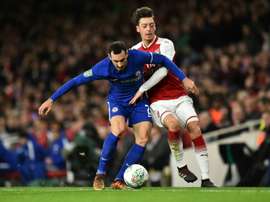 Inter Milan are interested in signing full-back Davide Zappacosta for around £17 million from Chelsea. 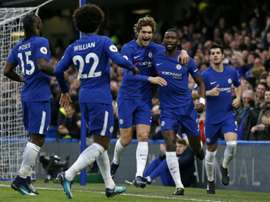 Chelsea demonstrated the yawning chasm in squad depth that exists in the Premier League with a 5-0 canter past Stoke City at Stamford Bridge on Saturday. 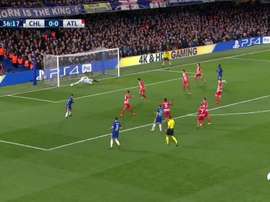 Oblak's stunning save to deny Zappacosta

Atletico Madrid's Slovenian goalkeeper Jan Oblak was in the mood on Tuesday night, making a sensational save to deny Chelsea wing-back Davide Zappacosta from opening the scoring.

Chelsea's Davide Zappacosta said of his goalscoring full debut: "I hope I don't wake up and realise it was all a dream."

Chelsea defender Davide Zappacosta wrote himself into Champions League history with his goal against Qarabag on Tuesday. 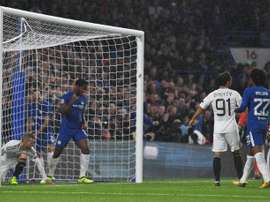 It was a comfortable return to the Champions League for Chelsea, who dominated from start to finish against a hapless Qarabag. 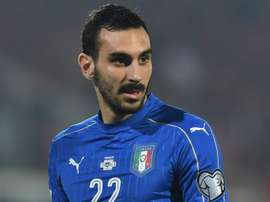 Antonio Conte expects Davide Zappacosta to prove a shrewd signing for Chelsea over the coming years. 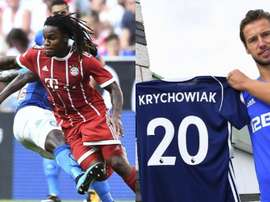 The Premier League returns after the international break, and these eleventh-hour recruits will have the chance to make their first appearances in the competition. 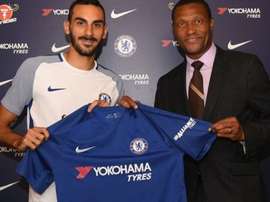 New Chelsea signing Davide Zappacosta has been drafted into the Italy squad to take on Israel. 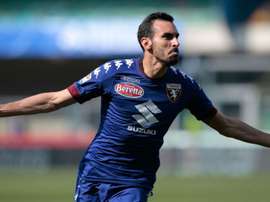 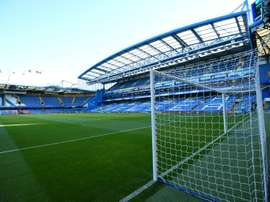 The Blues have agreed a deal worth £21m to sign Italian right-back Davide Zappacosta.