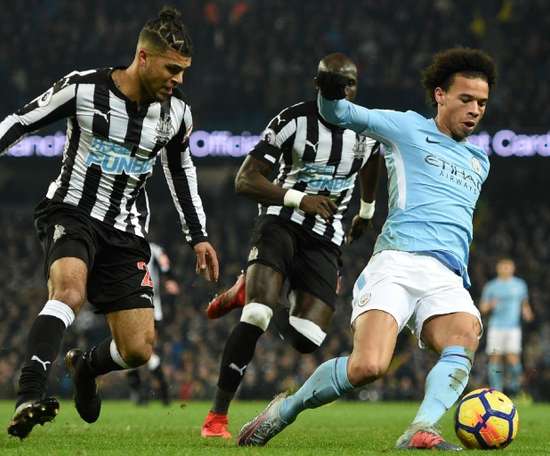 DeAndre Yedlin says the Newcastle players should shoulder the blame for their poor results, not manager Rafael Benitez.... 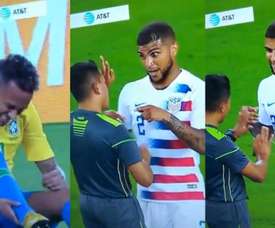 Yedlin mocks Neymar's play-acting by asking referee 'did you watch the World Cup?' 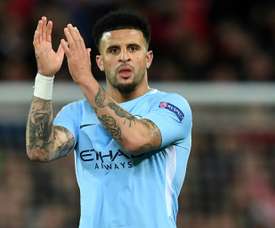 City back to winning ways 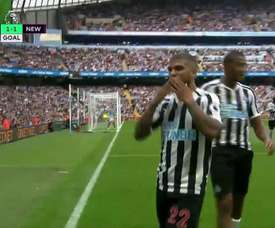 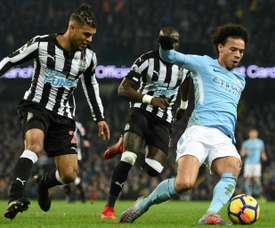 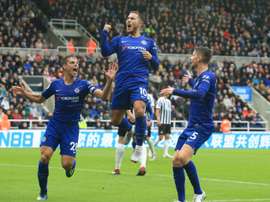 Chelsea came out on top in a gritty encounter at St James’ Park against Newcastle winning 2-1 thanks to a controversial penalty and a late own goal. 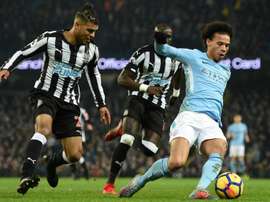 Newcastle have confirmed that the injury sustained by DeAndre Yedlin against Tottenham is not as serious as first feared. 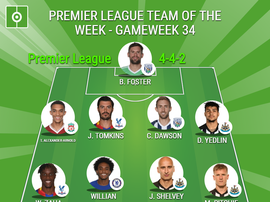 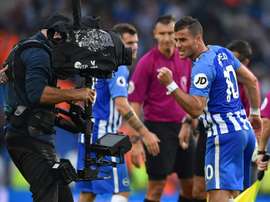 Hughton: No intent in Hemed 'stamp'

Brighton manager Chris Hughton has defended striker Tomer Hemed after he was alleged to have stamped on Newcastle defender DeAndre Yedlin during Brighton's 1-0 win over Newcastle on Sunday. 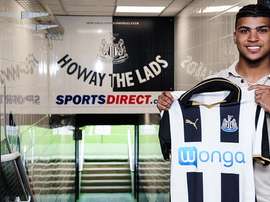 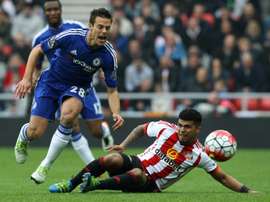 Newcastle are on the verge of signing Tottenham defender DeAndre Yedlin for a fee of £5m.

Sunderland are hoping to sign DeAndre Yedlin from Tottenham on a permanent deal after the defender's loan spell at the Stadium of Light last season.