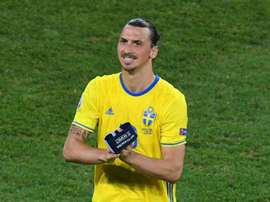 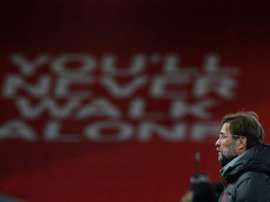 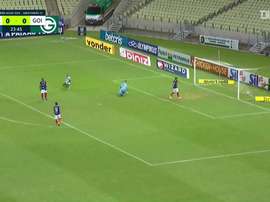 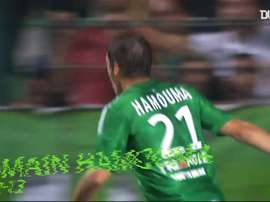 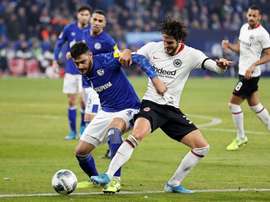 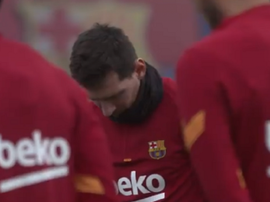 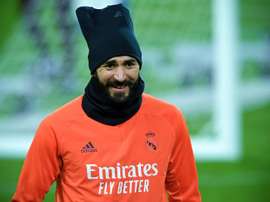 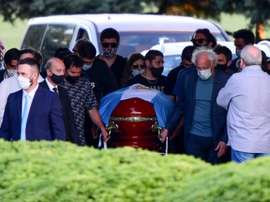 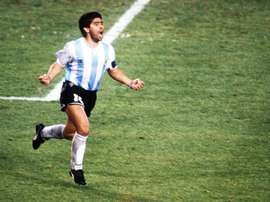 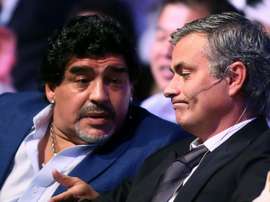 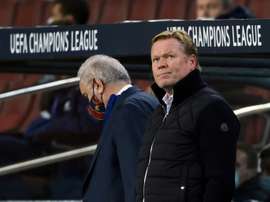 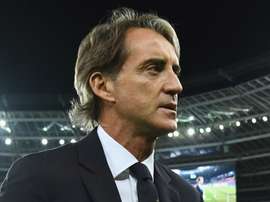 Roberto Mancini, who turned 56 on Friday, has led Italy on a 22-match unbeaten run and they are now back in the top 10 of FIFA's rankings.