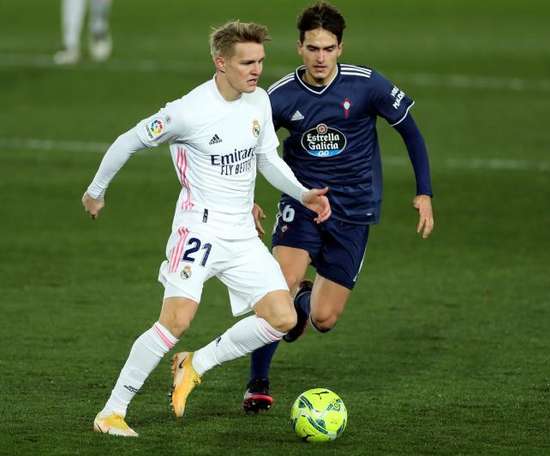 Former Arsenal player Alan Smith spoke to 'Stadium Astro' about the possible arrival of Martin Odegaard to the Gunners. The former striker d... 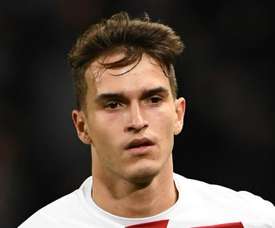 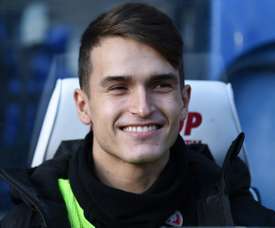 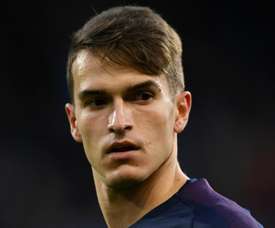 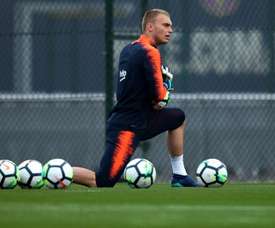 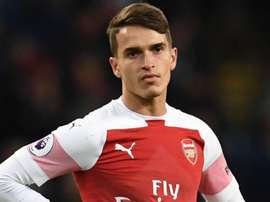 Valencia still have not reached agreement with Barca over Denis Suarez

Denis Suarez is continually being linked to wear the Valencia shirt, but his arrival at Valencia is still not sure. Barcelona and 'Los Che' will have to reach an agreement and Valencia will be hoping it comes quickly. 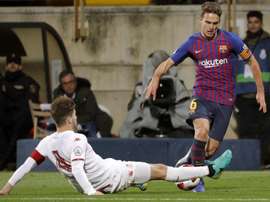 Denis Suárez is a name that has been linked with Valencia for a number of weeks now, and his signing may be completed in the coming days. According to 'AS', Valencia's sporting director Mateu Alemany will travel to Barcelona this Monday to continue negotiations. 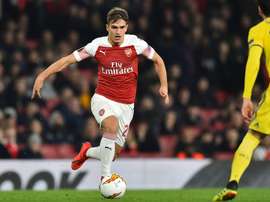 Denis Suarez has claimed he was less than half-fit for most of his disappointing loan spell at Arsenal and admits he still wants to leave Barcelona this summer. 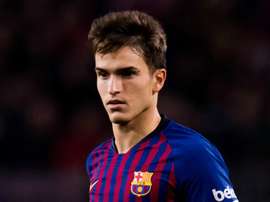 With uncertainty over his future at Barcelona, Denis Suarez confirmed he wanted to leave the LaLiga champions. 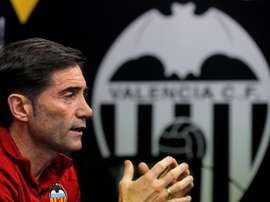 Denis Suarez has recently come into the spotlight as a potential new player at Valencia for next season. The club have spoken to Barcelona and Marcelino made it clear in an interview that he is keen on bringing in the spaniard. 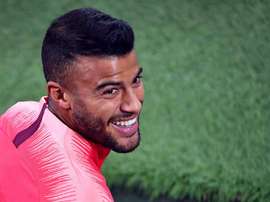 Eintracht turn their interest to Rafinha after enquiring about Denis Suárez

Rafinha and Denis Suárez have both suffered injury-ravaged seasons at Barcelona that could put their futures at the club in doubt, with a move to the Bundesliga being a possibility. 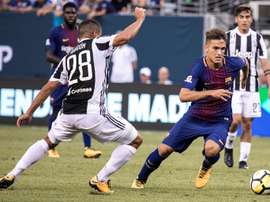 Barca waiting for an offer from Valencia for Denis Suarez

Denis Suarez's name has not gone off the Valencia radar, but 'Los Che' now know that they will really have to put a good offer in to sign the Barcelona man. According to 'AS', Barca have ruled out sending the player out on loan and they are now waiting for an offer from Valencia. 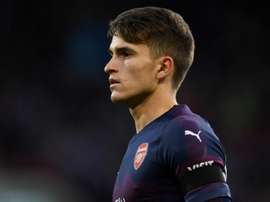 On-loan Arsenal midfielder Suarez out for rest of season

A groin injury has cut short Denis Suarez's season, with the on-loan Arsenal man undergoing treatment for the remainder of the campaign. 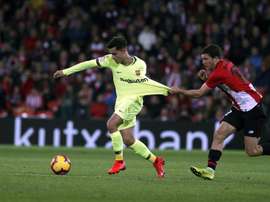 Premier League clubs are suddenly on high alert as Barcelona prepare for a supposed clear out this summer. The Spanish club want to generate £250m worth of funds to sign their main transfer targets, including Matthijs de Ligt and Luka Jovic. 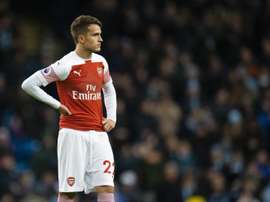 Denis Suarez is expensive for Arsenal

Denis Suarez, loaned from Barcelona to Arsenal in the winter market, has barely played 95 minutes since then. Every minute the midfielder plays costs Arsenal almost 33,000 euros.

Unai Emery has challenged Denis Suarez to finally make an impact as Arsenal bid to climb back into the Premier League's top four against Newcastle on Monday.

"Don't talk about my workouts if you have no idea"

After the huge amount of rumours which speak about a return to Barcelona and his possible drop in form, Denis Suarez answered the English media with a short, but concise message on Twitter.

Unai Emery could hand Denis Suarez a first Arsenal start on Wednesday, but the coach says the Barcelona loanee is still adapting. 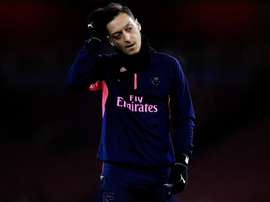 No Ozil or Ramsey for Gunners trip to BATE

Arsenal will face BATE on Thursday without Mesut Ozil, Aaron Ramsey or Sokratis Papastathopoulos, however it is likely that Denis Suarez could be involved.