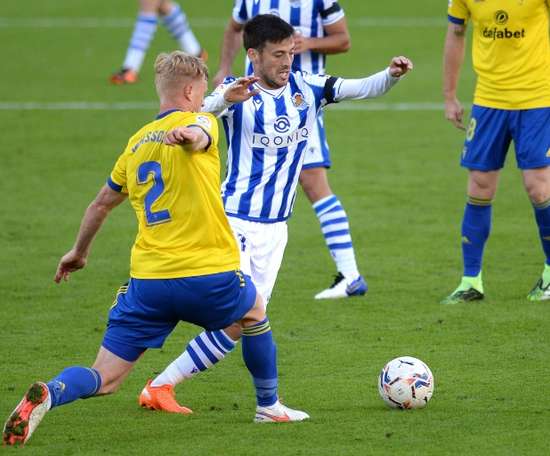 Real Sociedad midfielder David SilvaÂ faces a spell on the sidelines after injuring his left hamstring, the Spanish league leaders said on... 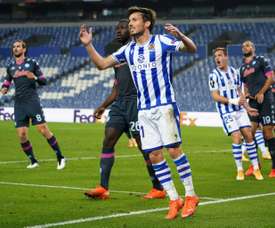 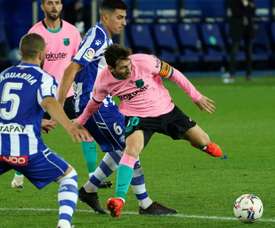 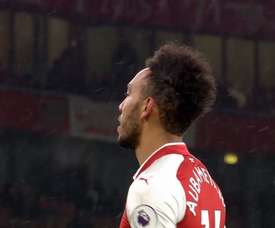 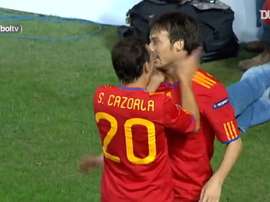 On 8 October 2010, David Silva scored this impressive header goal following a cross by Sergio Ramos as Spain beat Lithuania 3-1 in a Euro 2012 Qualifier.

David Silva will be the star of Real Sociedad in their first match of the season against Real Madrid. The midfielder already knows how to deal with Zinedine Zidane's side: he dealt with them last season when he knocked them out of the Champions League with Manchester City. 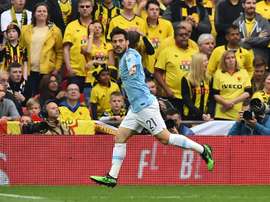 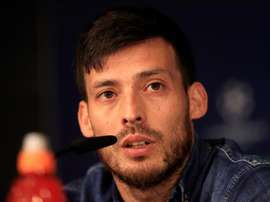 A release clause of 60 million euros and a salary of less than 3 million a year. 'Mundo Deportivo' has revealed the details of David Silva's contract at Real Sociedad. 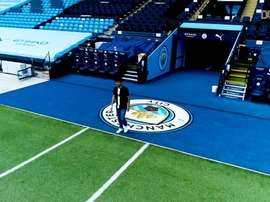 Manchester City have said goodbye to David Silva after 10 years of service at the club. 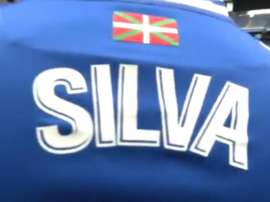 David Silva has joined Real Sociedad, the club announced on Monday night. The player joins them on a free transfer after his Man City contract expired and he has signed until 2022. 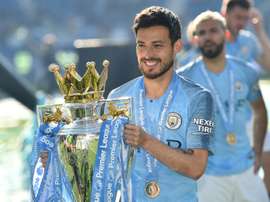 David Silva is to be honoured by Manchester City, as former captain Vincent Kompany was, with a statue celebrating his 10 years with the club and his contribution to 14 trophies, the club announced on Monday. 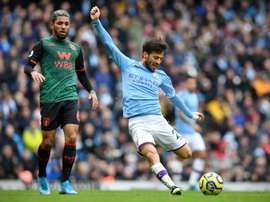 Lazio tired of waiting on Silva and give him ultimatum 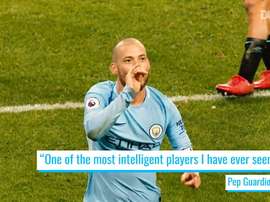 David Silva is an icon of Manchester City’s recent history. During a decade at City, he has won four Premier League titles, five League Cups and two FA Cups. 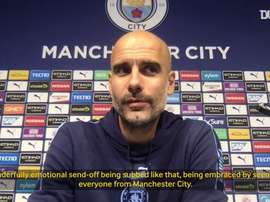 Guardiola: We just wanted to thank David Silva for what he's done

Pep Guardiola paid tribute to David Silva after the legendary midfielder signed off on his final Premier League game for Manchester City. 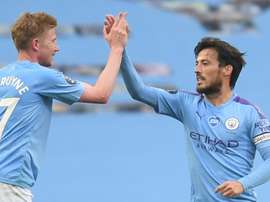 Kevin De Bruyne is hoping to crown David Silva's glorious 10 years at Manchester City by completing the Spaniard's set of medals with a Champions League win next month. 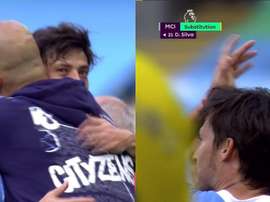 Guardiola's hug and tribute to Silva

David Silva left the pitch in the final stretch of the match between Manchester City and Norwich City on the final day of the Premier League and Pep Guardiola embraced him. It was his last performance in England before leaving the club.