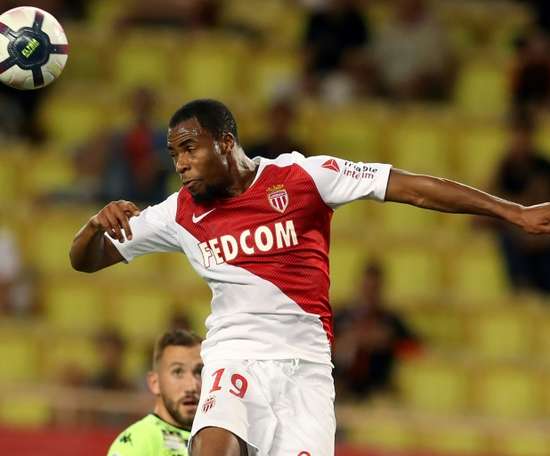 Everton have signed Monaco right-back Djibril Sidibe on a season-long loan deal with the option to make the deal permanent for the French in... 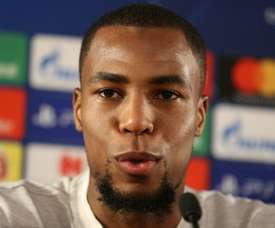 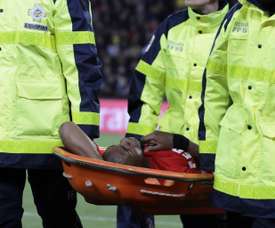 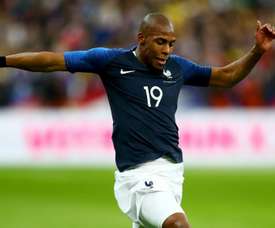 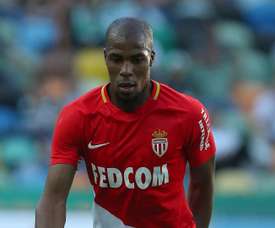 Monaco know it will be difficult to qualify now, says Sidibe 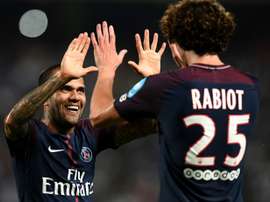 PSG came from behind at the Grand Stade to beat reigning Ligue 1 champions Monaco 2-1 in Lille. 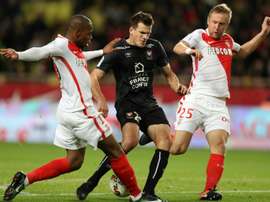 Defensive duo Djibril Sidibe and Kamil Glik have handed French champions Monaco a major boost by signing contract extensions on Thursday to commit their futures to the principality side. 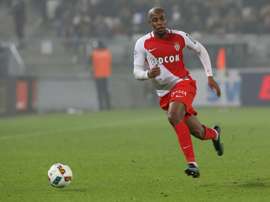 Djibril Sidibe was linked with Barcelona and Tottenham, but he has committed his future to Monaco. 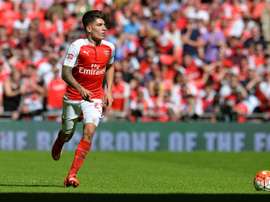 Hector Bellerin's return to Barcelona seems unlikely, so the Catalans have turned their attention to five prospective signings to cover the right-back position. 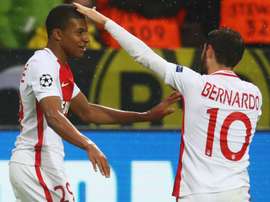 Monaco paid tribute to Bernardo Silva after his decision to join Manchester City, with Kylian Mbappe expressing his sadness. 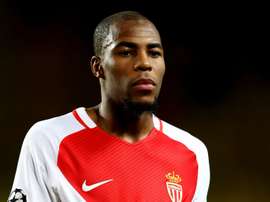 Monaco could have to face their Champions League quarter-final against Borussia Dortmund without hospitalised right-back Djibril Sidibe. 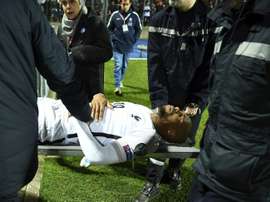 France international full-back Djibril Sidibe is a major doubt for Monaco ahead of Saturday's French League Cup final against Paris Saint-Germain, his club said on Tuesday. 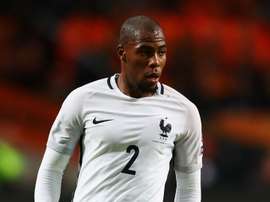 Clubs keen on acquiring the services of Djibril Sidibe must be prepared to guarantee him a first-team football if he is to leave Monaco. 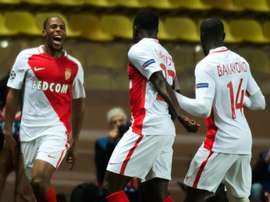 Chelsea are eyeing Monaco pair Tiemoue Bakayoko and Djibril Sidibe with the money generated from the sale of Oscar to Shanghai SIPG, according to the 'Guardian'. 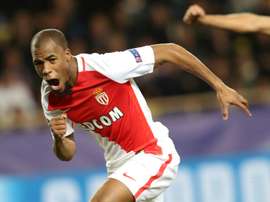 Tottenham crash out of Champions League with defeat at Monaco

Harry Kane scored his first Champions League goal but could not prevent Tottenham Hotspur from crashing out of the competition with a 2-1 defeat in Monaco on Tuesday. 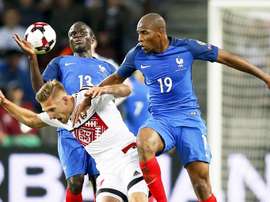 Sidibe reveals that he rejected Arsenal

Monaco defender Djibril Sidibe has said that he rejected a move to Arsenal in the summer as he wouldn't have received much playing time in the position that he wanted. 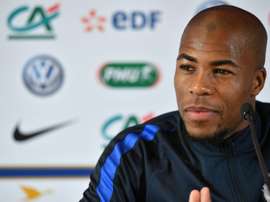 The defender looks set to join Monaco, but Arsene Wenger is hoping to make a late hijack this summer. 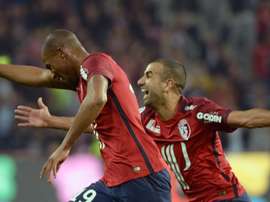 Lille got a much-needed boost on Friday with Sofiane Boufal and Djibril Sidibe lifting the northerners to a 2-0 win over fellow Ligue 1 strugglers Montpellier.