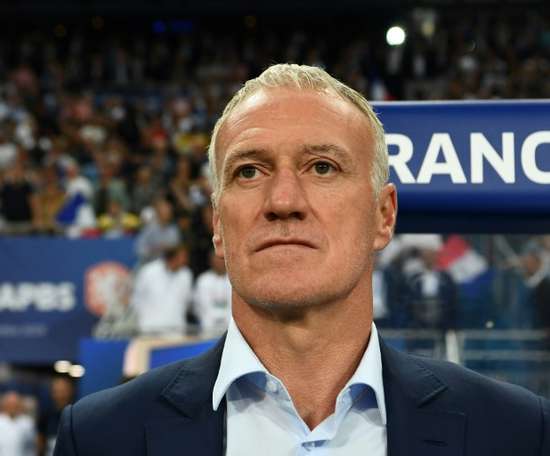 Tanguy Ndombele could make his first appearance for France after being picked in the squad for games against Iceland and Germany.... 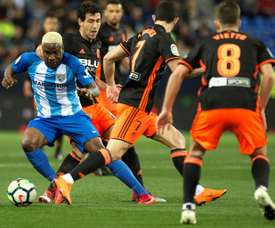 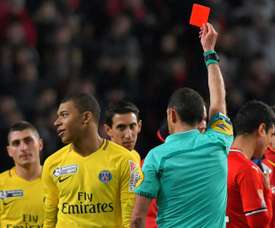 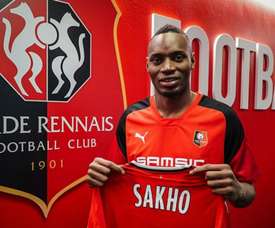 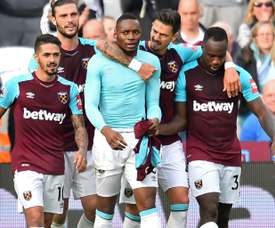 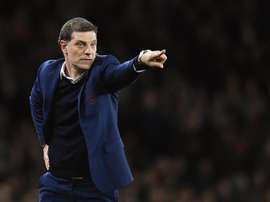 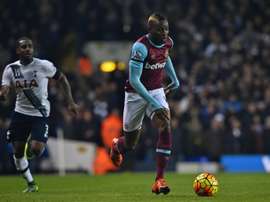 After flying to France without his club's permission in order to force a transfer to Rennes, Sakho has returned to Rush Green for West Ham United training.

West Ham insist Diafra Sakho is not for sale, despite the striker having a medical at Rennes without their permission. 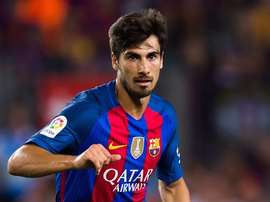 West Ham are in negotiations to take Andre Gomes on loan from Barcelona. 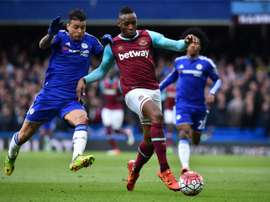 Diafra Sakho "not for sale"

West Ham co-chairman David Gold has said that the Senegalese striker is "not for sale", despite the fact that it was widely reported that he was undergoing a medical at French club Rennes earlier today. 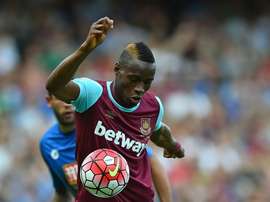 According to 'Sky Sports', West Ham striker Diafra Sakho has completed a medical ahead of a move to Rennes.

Struggling West Ham are set to receive a boost with striker Diafra Sakho declaring himself fit to return for the Premier League side. 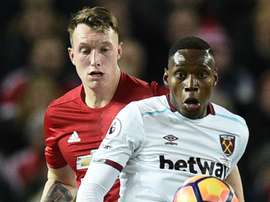 Senegal will be without the forward for the Africa Cup of Nations after Hammers boss Slaven Bilic confirmed he could miss eight weeks. 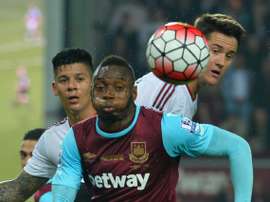 Sakho ruled out for six weeks

Diafra Sakho has been ruled out for six weeks with the thigh injury he suffered at Manchester United on Sunday.

Sakho's move to West Brom is OFF

West Ham striker Diafra Sakho will not move to West Brom, after a medical showed that the 26-year-old has a back injury.

Sakho on the verge of joining West Brom

West Brom are close to signing West Ham striker Diafra Sakho after the striker completed a medical at the Hawthorns.

West Brom have agreed personal terms with West Ham striker Diafra Sakho who is set to complete a £16 million move to the Hawthorns. 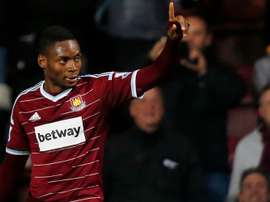 West Brom have agreed a fee with West Ham for striker Diafra Sakho which is reported to be of around £16m.

West Ham forward Diafra Sakho has refused to go on West Ham's pre-season tour to Austria, as the Senegalese forward wants out of the east London club. 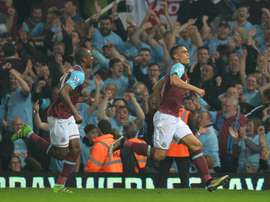 Manchester United endured a pre-match bus attack and post-match demoralisation as their Champions League hopes were harpooned by a 3-2 defeat at West Ham United on Tuesday.