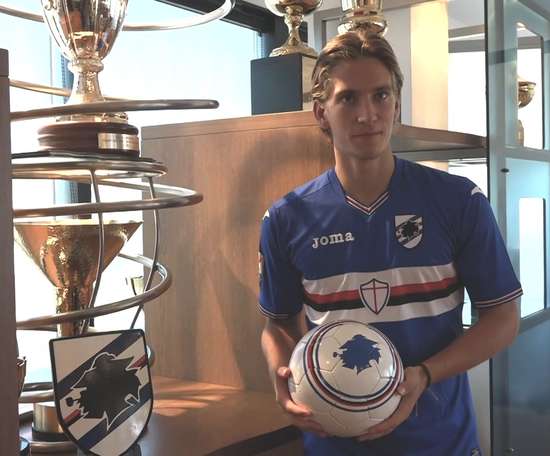 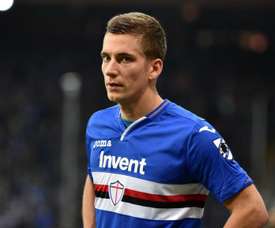 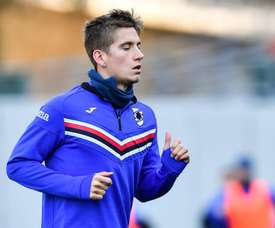 Leicester have their eyes on Praet 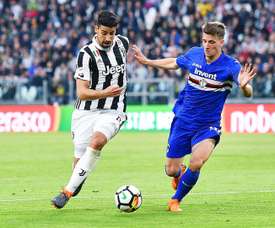 Arsenal have Praet in mind for Ramsey's substitute 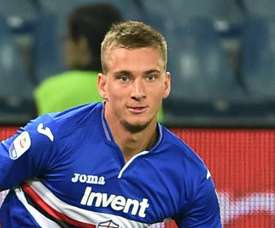 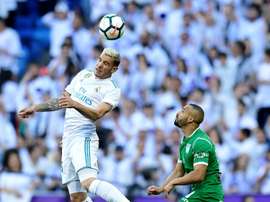 Fulham are reportedly looking to try and take Real Madrid left-back Theo Hernandez on loan for the coming season. 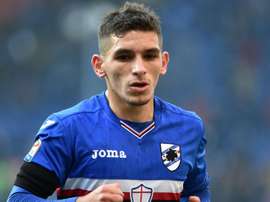 Lucas Torreira and Dennis Praet have been linked with the likes of Arsenal, but Sampdoria will not sell the midfielders on the cheap. 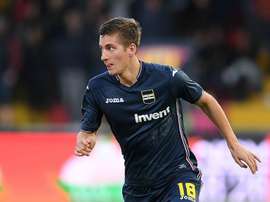 Sampdoria travel to face Juventus on Sunday, but Dennis Praet, who has been linked with the Serie A holders, has insisted his focus is with his current club. 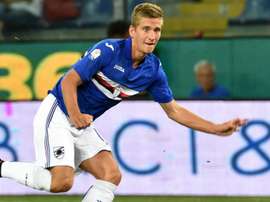 Although he would not deny interest from Juventus, Dennis Praet insists he has not finalised a move to the Serie A champions.