Five-time former Russian champions CSKA Moscow tuned up for their Champions League campaign-opener at Viktoria Plzen with a 3-0 win at Ufa o... 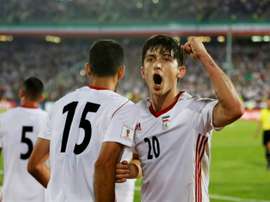 World Cup hosts Russia drew 1-1 with Iran on Tuesday in a friendly that did little to dispel doubts about their ability to challenge the elite next year. 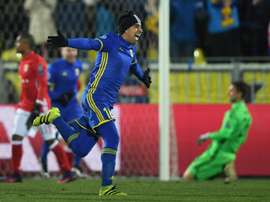 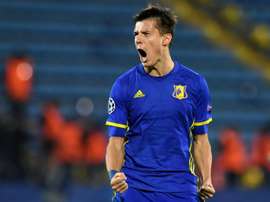 On their home Champions League group phase debut Russia's Rostov were twice pegged back in an action-packed first-half as PSV Eindhoven grabbed a 2-2 draw on Wednesday.