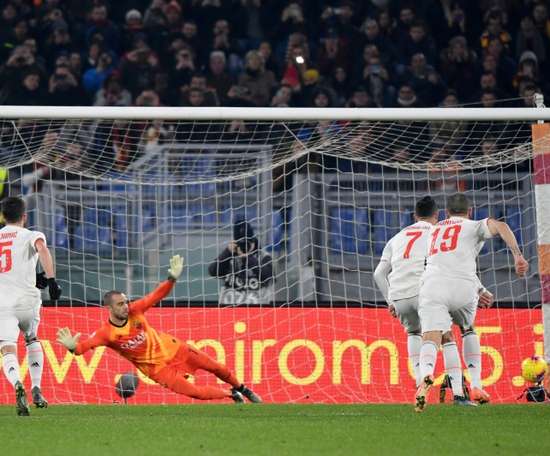 Cristiano Ronaldo stretched his goal-scoring streak to six consecutive league games as Juventus took top spot in Serie A on Sunday with a 2-... 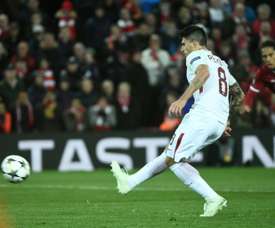 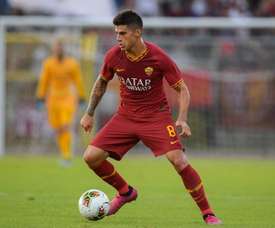 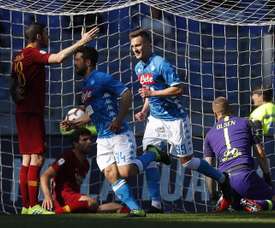 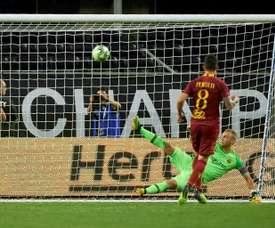 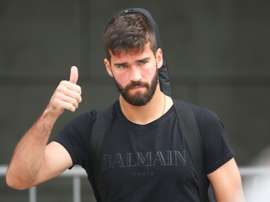 Roma winger Diego Perotti has admitted that the seemingly impending departure of goalkeeper Alisson to Liverpool will be a huge loss to the Italian side. 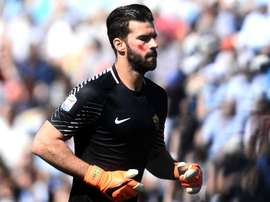 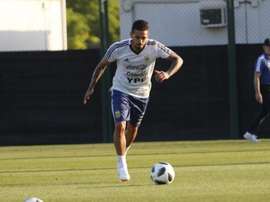 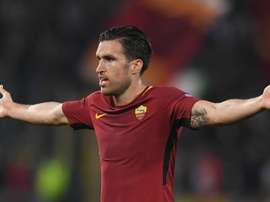 Roma have confirmed a 21-man squad for the Champions League semi-final second leg, with Kevin Strootman and Diego Perotti both out. 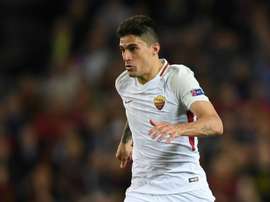 Perotti out of Liverpool game

Roma head coach Eusebio Di Francesco expects winger Diego Perotti to be out for two weeks, sidelining him for the Liverpool return leg. 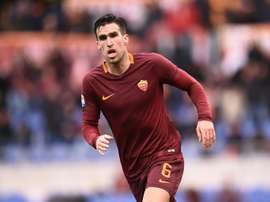 Roma could be without midfield pair Kevin Strootman and Diego Perotti for the second leg of their Champions League semi-final against Liverpool next week, with both players facing a race against time to prove their fitness for the clash. 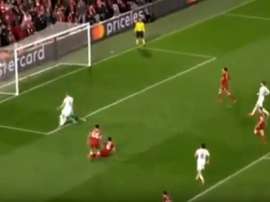 Liverpool's passage through to the final of the Champions League is not quite as easy as it looked with 15 minutes to go in the first leg of the semi-final, after Roma scored twice with time running out to claw their way back into the tie. 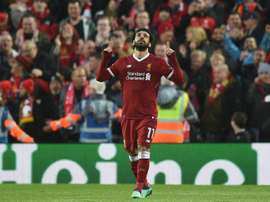 Salah comes back to haunt former side as Liverpool thump Roma

A simply breathtaking display from Liverpool star Mohamed Salah helped the 'Reds' claim a 5-2 victory over Roma in their Champions League semi-final clash on Tuesday night as Liverpool put themselves in a commanding position ahead of the second leg at the Stadio Olimpico, though a late Roma surge means that the Italians still hold a glimmer of hope. 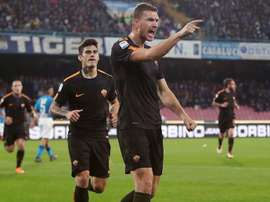 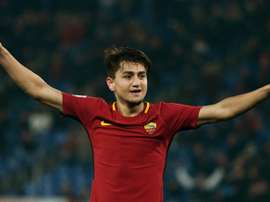 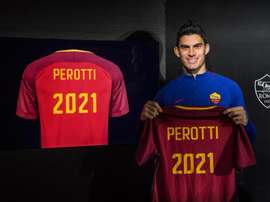 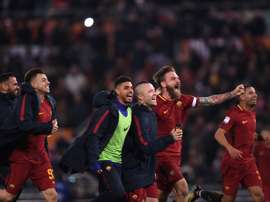 Roma move closer to Serie A summit after derby win

Roma moved to within two points of Serie A leaders Napoli after squeezing past local rivals Lazio 2-1 on Sunday as Italy resumed domestic action following the World Cup disaster for the national team. 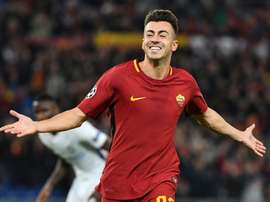 El Shaarawy at the double as Roma thump Chelsea

Stephan El Shaarawy scored a brace as AS Roma mauled Chelsea 3-0 to claim top spot in Champions League Group C on Tuesday at the expense of the English champions. 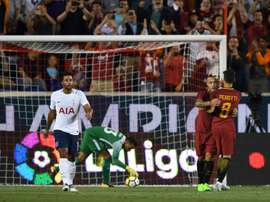 Roma withstood a dramatic, late Tottenham comeback to send the Premier League team to their first defeat of this pre-season in a bad tempered affair which ended 3-2 in remarkable fashion.