We bring you some of Tottenham's best goals versus Liverpool from past encounters ahead of Thursday's meeting. 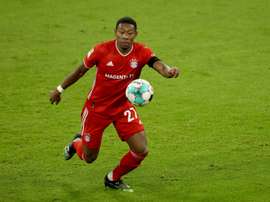 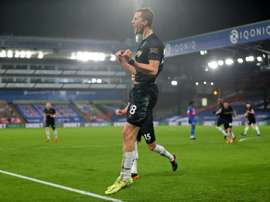