Defender on Heart of Midlothian 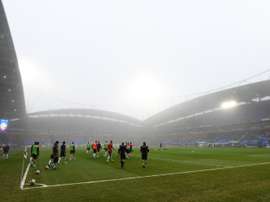 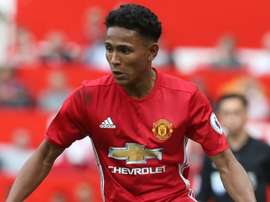 Demetri Mitchell has thanked Jose Mourinho for the "massive experience" of a Manchester United debut. 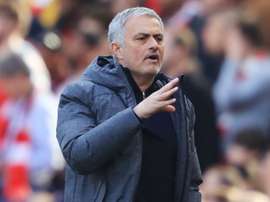 Mourinho to give Dearnley, Gomes, Harrop, Mitchell and Willock their United debuts

Jose Mourinho has revealed the young players he is likely to field for Manchester United against Crystal Palace as he makes huge changes.