West Ham legend Alvin Martin was in the stands at Stamford Bridge to see his son David make his Premier League debut in a 1-0 victory.... 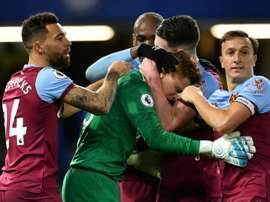 West Ham manager Manuel Pellegrini insisted the speculation he was on the verge of being sacked was no distraction after a dream debut for an emotional David Martin inspired Saturday's shock 1-0 win at Chelsea. 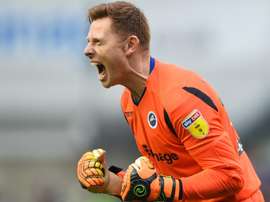 David Martin will step up from playing for Millwall in the Championship after West Ham came calling.