Domenico Criscito: 'I was on bridge just before it collapsed'

Dozens are feared to have died in the collapse of a bridge in Genoa and Italy defender Domenico Criscito narrowly avoided the incident.... 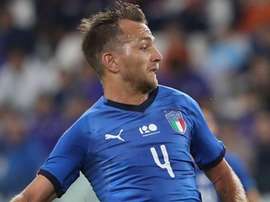 Italy's hopes of holding on for a deserved win over Netherlands came up shy after Nathan Ake scored following Domenico Criscito's red card. 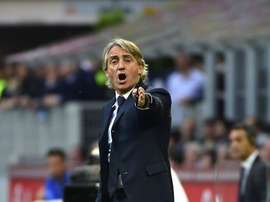 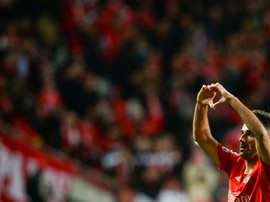