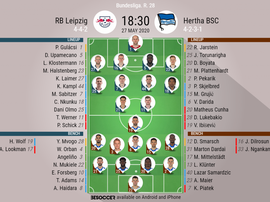 32 goals in the last 7 matches between the sides!!! 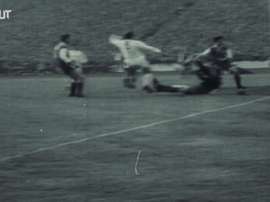 Alfredo Di Stéfano began his career as a Real Madrid footballer in 1953.

Neymar likes teasing and joking with his teammates and even with the coaching staff. Check out these comical moments of Neymar from training at Paris Saint-Germain. 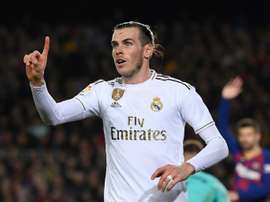 Real Madrid forward, Gareth Bale, spoke on Erik Anders Lang's golf podcast about his relationship with the Real Madrid fans. He thinks that the whistles make him mess up. 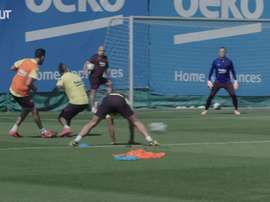 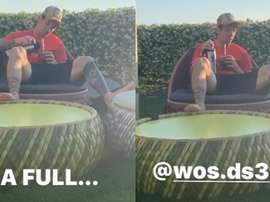 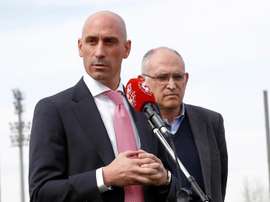 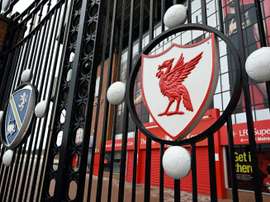