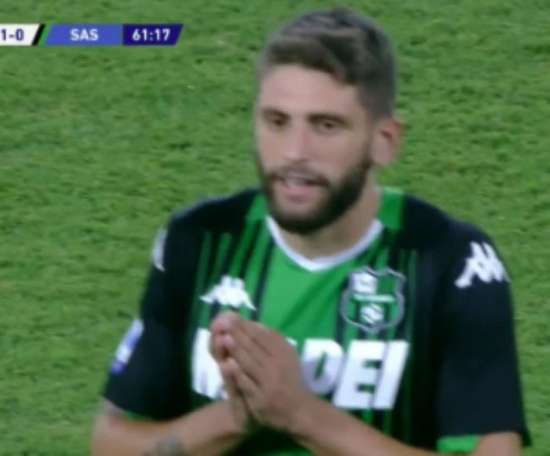 Sassuolo were on the wrong side of the VAR decisions in their Serie A clash at Napoli. Roberto de Zerbi's men show the VAR take away four go... 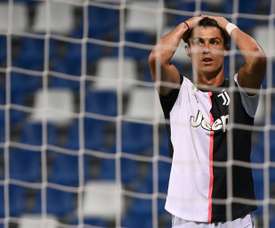 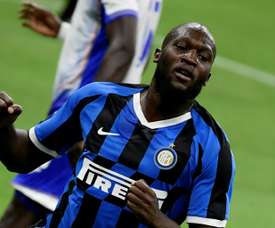 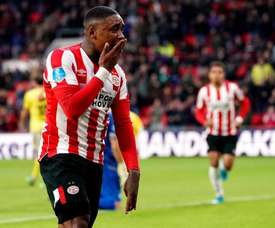 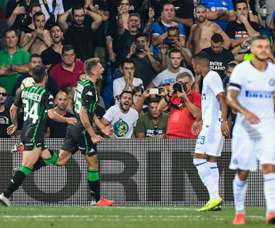 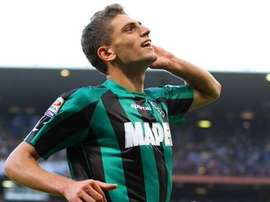 Berardi: "I dream of Liverpool"

Italian forward Domenico Berardi has caught the eye of some of Europe's top teams with his performances in Serie A over the past couple of seasons, but the Sassuolo man has admitted that it is Jürgen Klopp's Liverpool who he dreams of playing for. 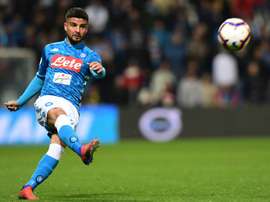 Insigne grabs a point for Napoli, Inter back winning before derby

Lorenzo Insigne rescued a late point as Napoli now trail league leaders Juventus by 19 points after a frustrating 1-1 stalemate at Sassuolo on Sunday, as Serie A rivals Inter Milan warmed up for next weekend's derby against AC Milan with a 2-0 win at home to SPAL.Â 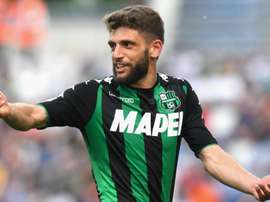 Domenico Berardi will not be allowed to leave Sassuolo for any less than €30million. 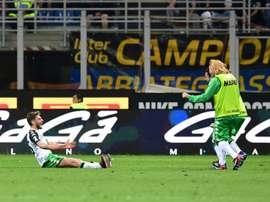 Inter Milan crashed to a 2-1 defeat to Sassuolo at the San Siro on Saturday which ensured that Roma get to play Champions League football next season. 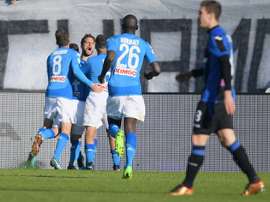 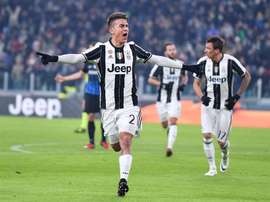 Five stars to watch in Serie A

Leonardo Bonucci and Paulo Dybala are among the five players to watch as the new Serie A season kicks off. 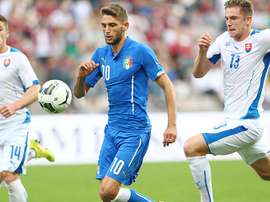 Domenico Berardi, Roberto Gagliardini and Emerson Palmieri are among the names in a youthful Italy squad to face San Marino. 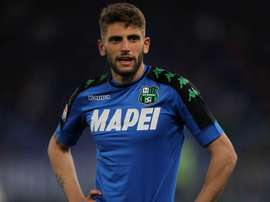 Inter are in my heart, says Sassuolo star Berardi

Domenico Berardi continues to be linked with Juventus and Inter but the Sassuolo man has made it clear which team has a place in his heart. 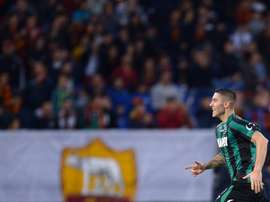 Domenico Berardi and Gregoire Defrel scored in either half as Sassuolo stunned Lazio 2-0 in Rome on Monday to boost their chances of European football next season. 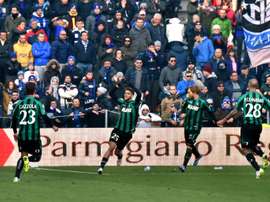 Sassuolo striker Domenico Berardi enhanced his reputation as the most volatile player in Serie A after being hit with a three-game ban on Tuesday for kicking Genoa's Cristian Ansaldi.