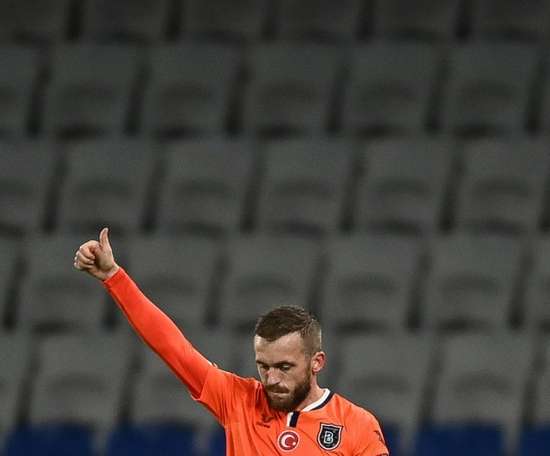 Manchester United produced a shambolic first-half defensive display as they slipped to a 2-1 Champions League defeat against Istanbul Basaks... 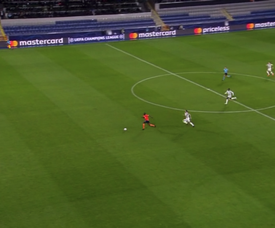 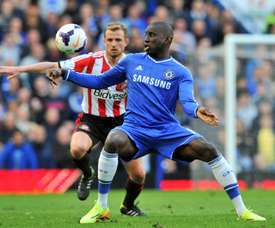 Demba Ba urges football to 'stand up' over China's Uighurs 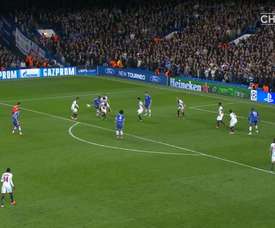 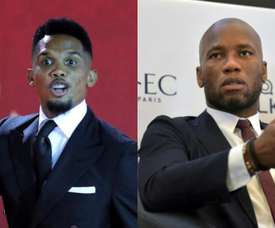 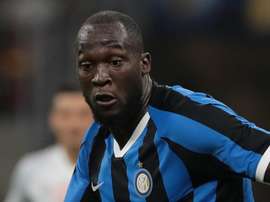 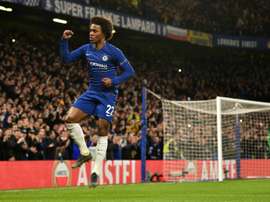 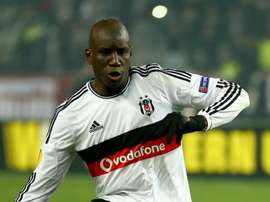 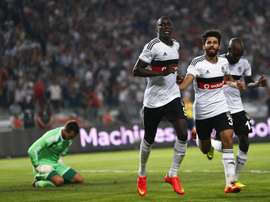 Former Newcastle and Chelsea striker Demba Ba has revealed he is no longer planning on playing for the Senegalese national side. 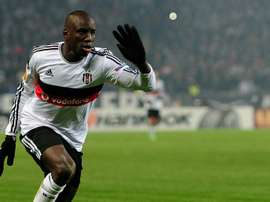 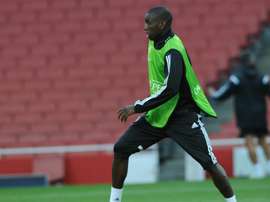 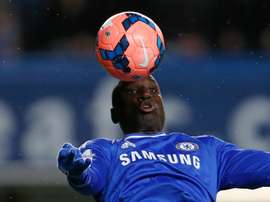 The 20 strikers Chelsea have signed under Roman Abramovich

After Olivier Giroud joined Antonio Conte's side in January, we take a look at the 20 strikers signed under the Russian billionaire. 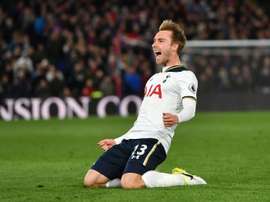 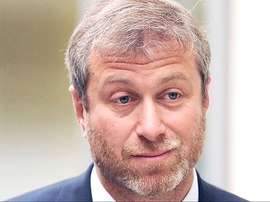 The 19 strikers Chelsea have signed under Roman Abramovich

After Alvaro Morata joined Antonio Conte's side in a big-money move, we take a look at the 19 strikers signed under the Russian billionaire. 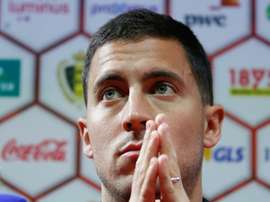 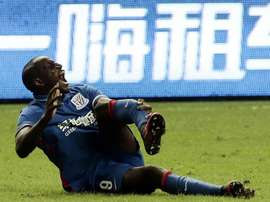 Demba Ba's surgeon arrived in Shanghai and declared he was confident the former Chelsea striker would return to competitive football. 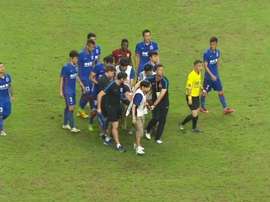 Demba Ba suffered a horrific leg break in Shanghai Shenua's 2-1 victory over bitter rivals Shanghai SIPG, but what do you think he said after his operation?