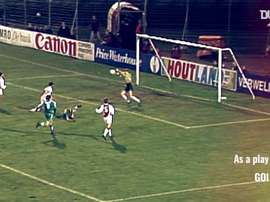 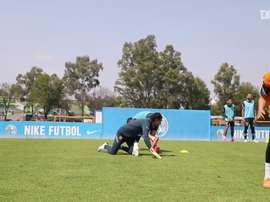 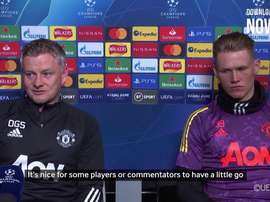 Manchester United manager Ole Gunnar Solskjaer took time out during a press conference to address the recent criticism of the lack of starts for new signing Donny Van de Beek. 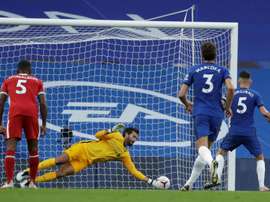 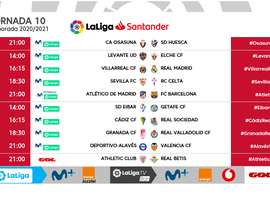 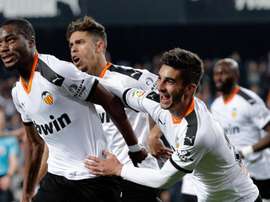 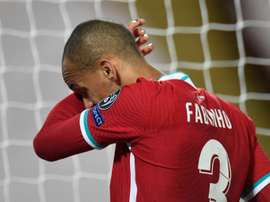 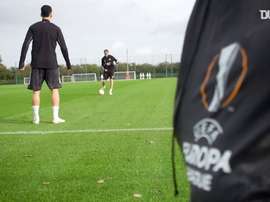 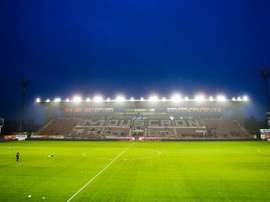 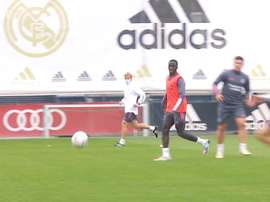 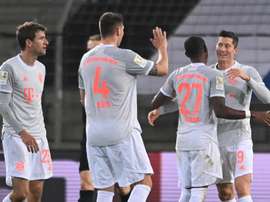 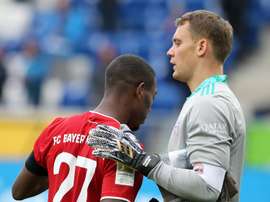