Luis Suarez and Ivan Cuellar will meet again after the controversial encounter last season between Barcelona and Leganes at the Camp Nou. Bo...

Luis Suarez scored Barcelona's second goal after a clash with goalkeeper Ivan Cuellar that had to be reviewed by VAR. 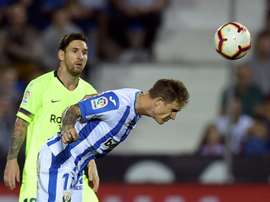 After Leganes beat the Catalan giants 2-1 on Wednesday night, goalkeeper Ivan Cuellar was upset by the reaction of the Barcelona players to their team's result 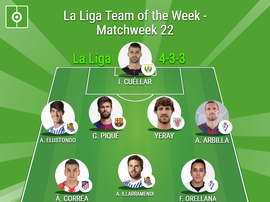