VIDEO: Edson Álvarez: 'I always give my best'

Mexican player Edson Álvarez spoke about his playing time at Ajax and the responsibility he feels to be ready to perform both for club and country. 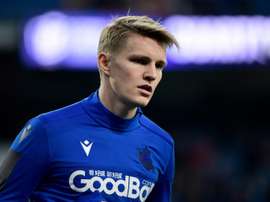 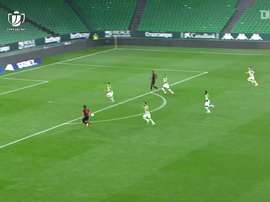