Juventus loan Romero back to Genoa after securing €26m deal

Cristian Romero has agreed a five-year contract with Juventus, but will spend the first season back at former club Genoa on loan.... 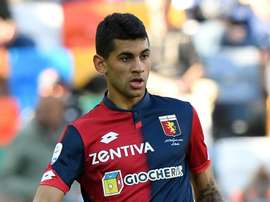 Maurizio Sarri is not letting Juventus' pursuit of Matthijs de Ligt get in the way of further strengthening in defence. 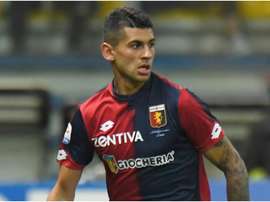 After months of speculation, it appears Cristian Romero's rumoured switch to Serie A champions Juventus will go through.