Sean Dyche was disappointed at the reception received by his former Leeds men Chris Wood and Charlie Taylor when Burnley were knocked out of... 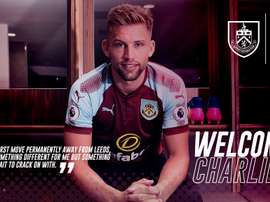 Charlie Taylor has become Burnley's first signing ahead of the new season after the left-back rejected the chance to stay at Leeds. 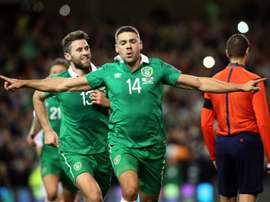 Burnley close in on Walters

Stoke striker Jon Walters looks set for a move to Burnley after the two sides agreed a £3m fee for his services.