Manchester United boss Ole Gunnar Solskjaer has strongly defended himself against claims he put himself first with his ill-fated decision to play Marcus Rashford against Wolves in the FA Cup.

Gabriel Jesus has missed three of his five penalties in the Premier League, with other Manchester City players also fluffing their lines. 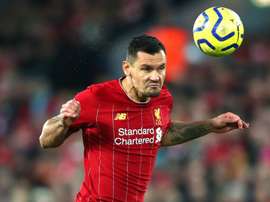 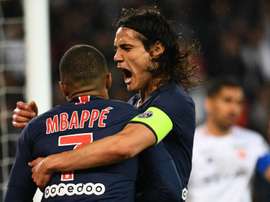 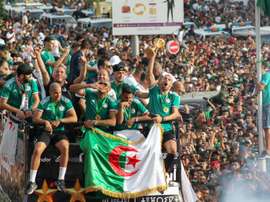