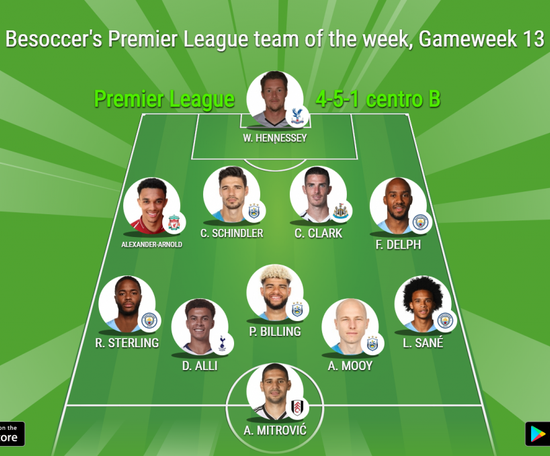 Here, we give our team of the week for the 13th round of action from the Premier League. What do you think of our choices?... 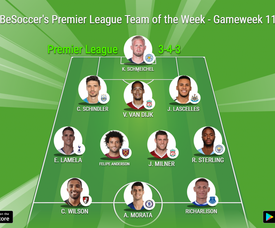 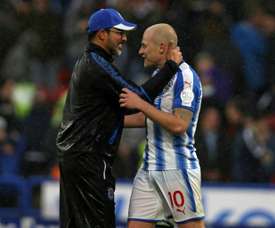 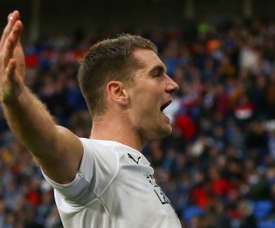 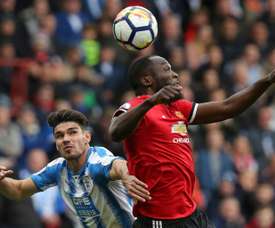 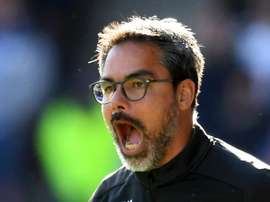 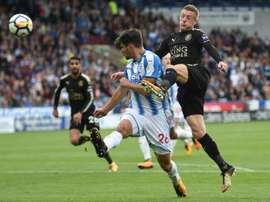 Huddersfield defender Christopher Schindler has signed a new contract, keeping him at the club until 2021. 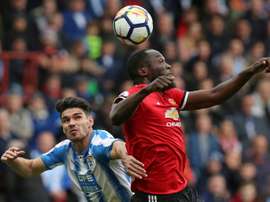 Huddersfield Town defender Christopher Schindler has insisted the club's Premier League survival is unbelievable and will take a few days to sink in. 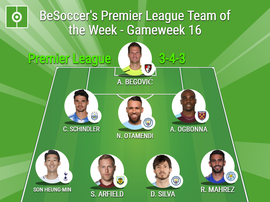 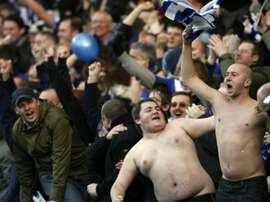 Huddersfield cemented their position as surprise leaders of the Championship with a 1-0 victory at Ipswich on Saturday.