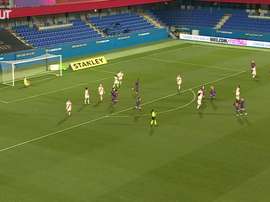 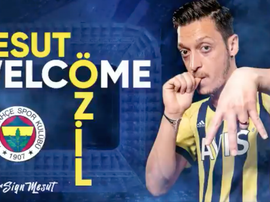 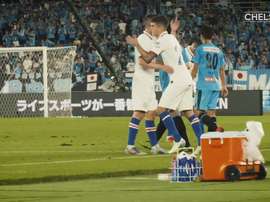 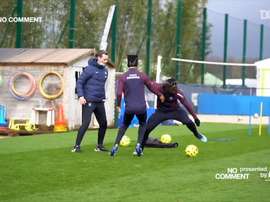 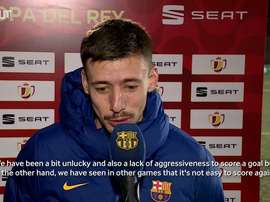 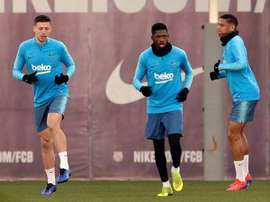 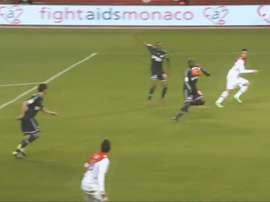 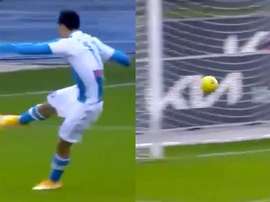 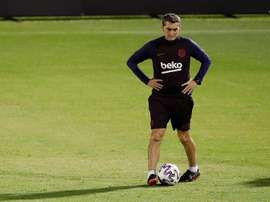 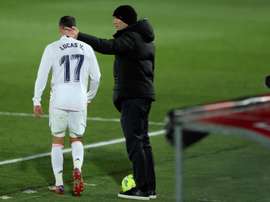 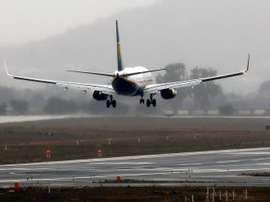 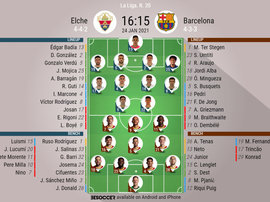 Barca better, but no major chances!