Midfielder on CD Castellón B 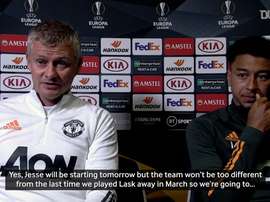 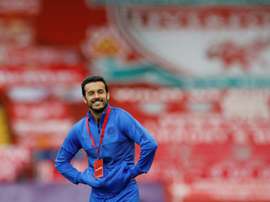