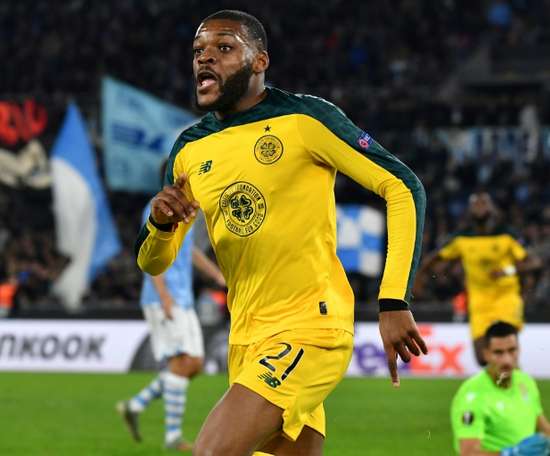 Celtic took another step towards the Scottish Premiership title on Wednesday as they thumped Hearts 5-0 and made the most of Rangers' defeat... 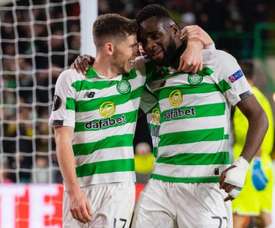 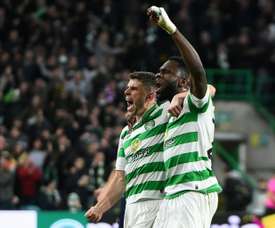 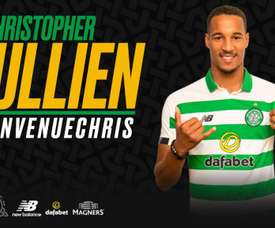 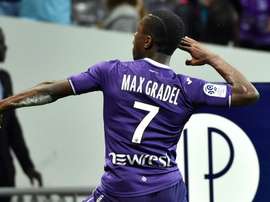 Ajaccio have a mountain to climb in the second leg of their play-off against Toulouse, with another season in Ligue 2 looking likely. 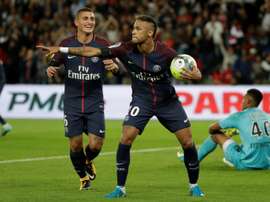 Neymar once again played a starring role in an enthralling game at the Parc des Princes on Sunday night which exploded into life after 70 minutes.