United haven't got going yet! 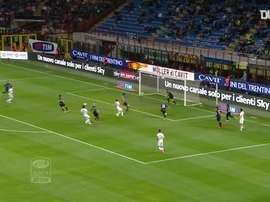 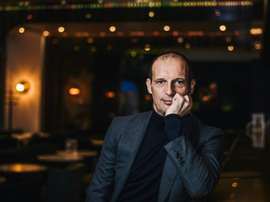 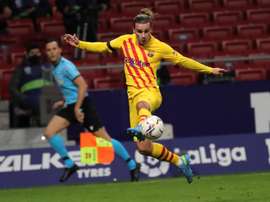 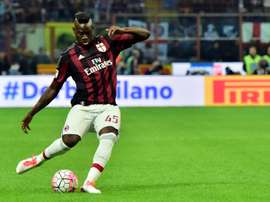