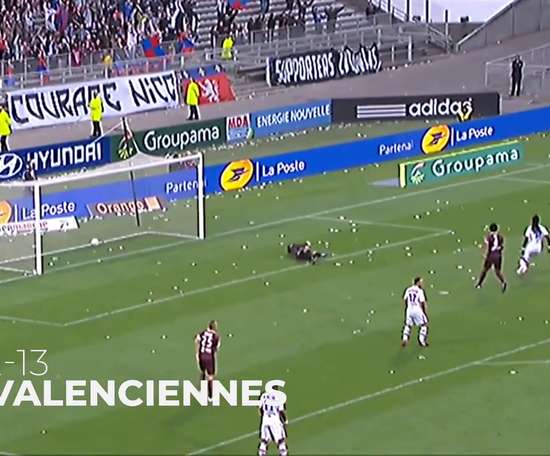 Clément Grenier played for Olympique Lyonnais between 2009-18. The Frenchman played with the academy before to played 116 matches and score... 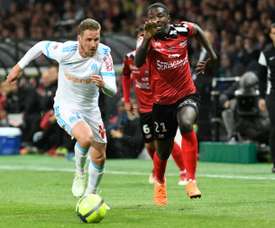 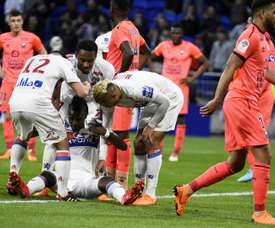 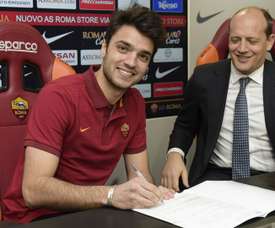 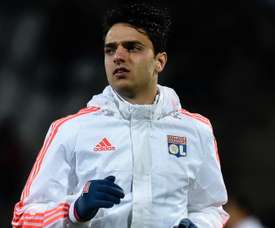 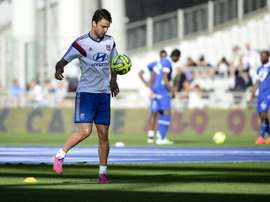 Ligue 1 runners-up Lyon suffered a major blow when it was confirmed by the club on Wednesday French international midfielder Clement Grenier will be unavailable for four months after rupturing a tendon in his thigh. 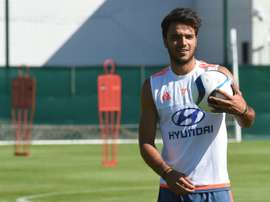 Lyon manager Hubert Fournier admits France midfielder Clement Grenier is likely to miss the start of the season after suffering a "serious injury" in Saturday's 6-0 defeat against Arsenal.