The Manchester City manager may have to call up a host of youngsters for the side's final Champions League group stage clash this week, as t... 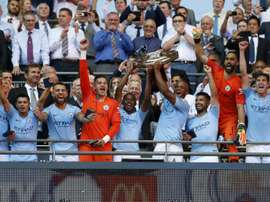 Seven things you missed from the Community Shield

Manchester City claimed the first silverware of the new campaign as they beat Chelsea 2-0 in the Community Shield at Wembley on Sunday. 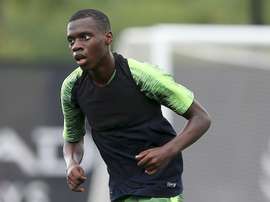