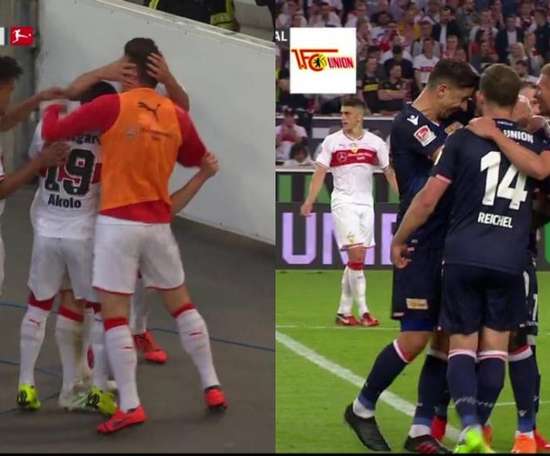 After a goalless 42 minutes, it was 1-1 less than 2 minutes later

Stuttgart and Union Berlin cancelled each other out in the opening minutes of the first leg of their Bundesliga promotion/relegation play-of... 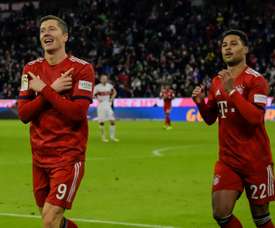 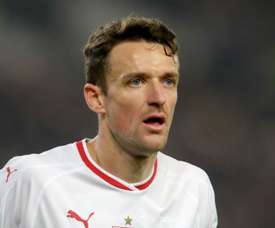 Stuttgart captain to continue playing in spite of father's passing 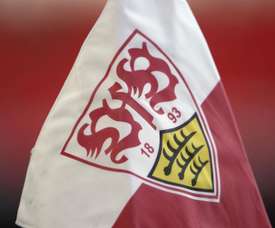 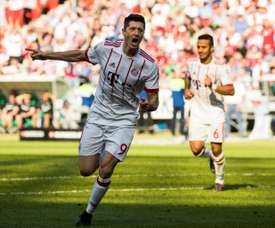 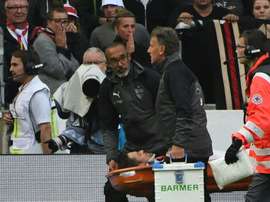 Stuttgart's Gentner 'on way to recovery'

Stuttgart's badly injured captain Christian Gentner is "on his way to recovery" after a horror collision saw him swallow his tongue and left him with multiple facial fractures, his club said.

Only the quick thinking of VfB Stuttgart's team doctor rescued captain Christian Gentner, who swallowed his tongue in a horror clash in Saturday's Bundesliga game against Wolfsburg.