Christie: Racist abuse not a one off

Cyrus Christie was the victim of racial abuse after he scored an own goal that dented Ireland's World Cup qualification hopes, and he insist... 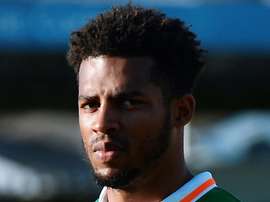 The Football Association of Ireland has referred racist abuse sent to Republic of Ireland defender Cyrus Christie on social media to the country's Gardai police. 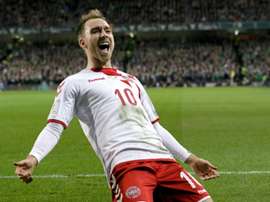 Denmark thrashed Ireland 5-1 in Dublin, with a hat-trick from star man Christian Eriksen, to book the final European place at the World Cup in Russia next summer.