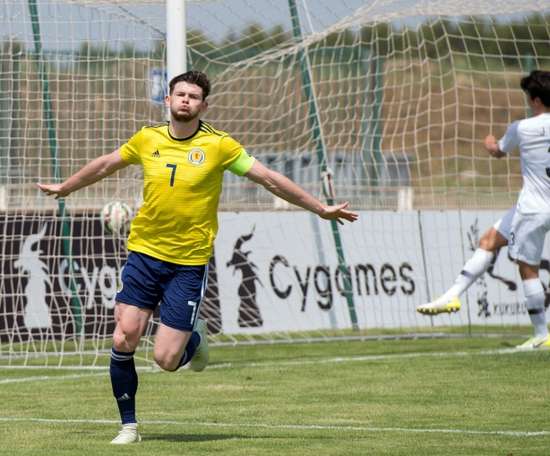 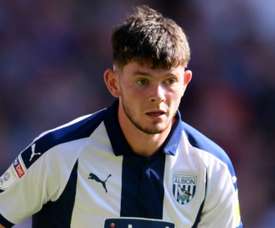 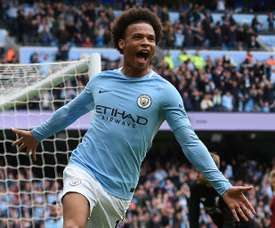 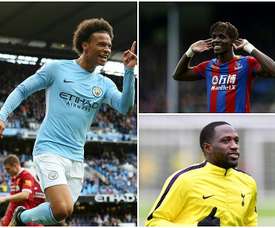 Top 10 fastest players in the Premier League this season 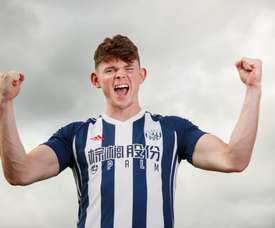 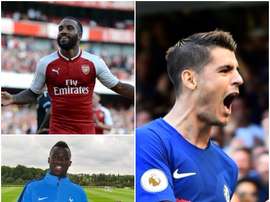 The Premier League spent a total of £1.4bn over the summer transfer window, so it comes as no surprise that 14 clubs can now boast new record signings. 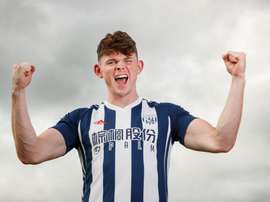 Burke: I just need to play

West Brom's record signing Oliver Burke says that his decision to sacrifice Champions League football to return to England was a practical one. 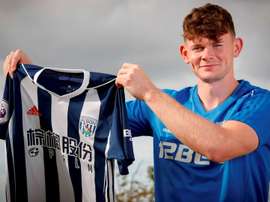 Oliver Burke has completed a permanent move to West Brom from RB Leipzig, signing a five-year deal at the Hawthorns. 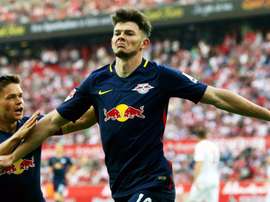 RB Leipzig winger Oliver Burke is set for a medical at West Brom ahead of a potential move to the Premier League side, as the appear to beat Crystal Palace for the winger's signature. 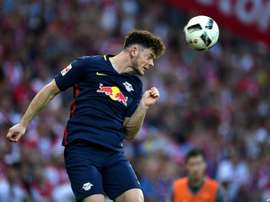 De Boer: Burke is one of many Palace targets 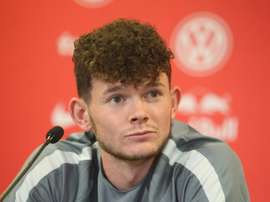 Crystal Palace are weighing up their options after the injury to Wilfried Zaha and the club have showed an interest in Scottish winger Oliver Burke. 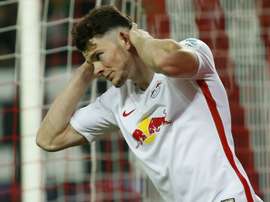 Oliver Burke will not be allowed to leave RB Leipzig in the transfer window, neither on loan nor on a permanent deal.

Scotland's Oliver Burke plans to fly his mum over to Germany to supply a taste of home cooking as he seeks to cement his future at RB Leipzig. 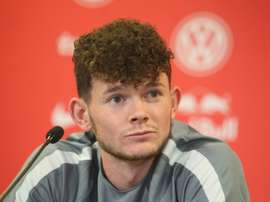 Scotland's teenage international Oliver Burke says his German league club RB Leipzig can knock Bayern Munich from their perch at the top of the Bundesliga.

Former Nottingham Forest winger Oliver Burke believes that newly-promoted RB Leipzig can win the Bundesliga as they find themselves level on points with Bayern Munich after 10 games. 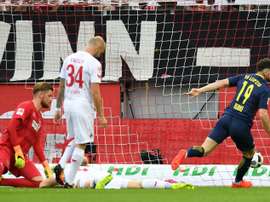 Burke: No regrets over Spurs snub

Red Bull Leipzig winger Oliver Burke says that he has no regrets over choosing RB Leipzig over Spurs as he didn't feel he would get a game at one of the Premier League's biggest clubs. 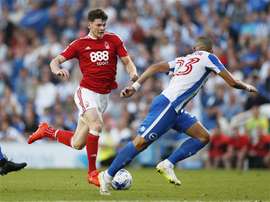 Red Bull Leipzig have signed winger Oliver Burke from Nottingham Forest for a fee of £13m.