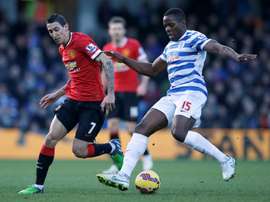 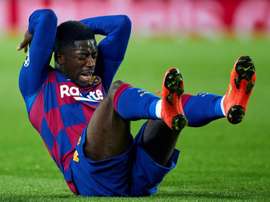 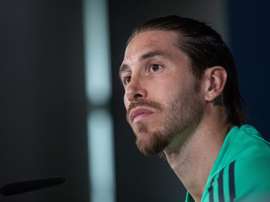 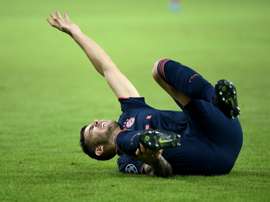 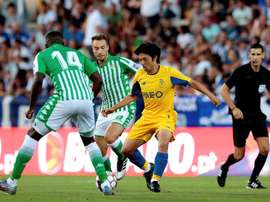 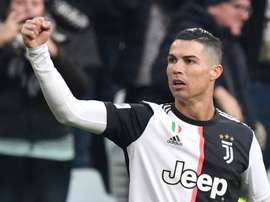 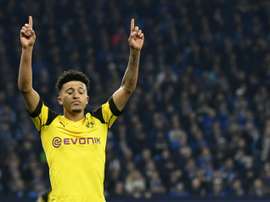 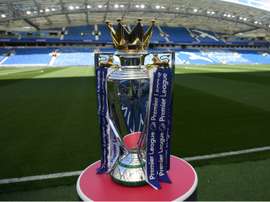 Angel Di Maria not just scored but also gave countless assists to his PSG teammates during the 2019-20 campaign.