The XI worst performers from first round of World Cup fixtures

According to 'Goal', these are the eleven players who endured performances to forget during the opening round of fixtures of this summer's W... 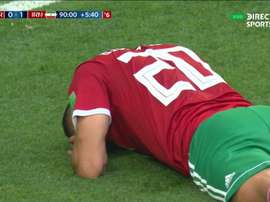 It was a heartbreaking moment for Morocco's Aziz Bouhaddouz as he headed the ball into his own net to hand Iran a last-minute victory in their World Cup clash. 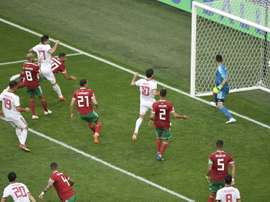 Late own goal hands Iran all three points against Morocco

Morocco suffered a late kick in the teeth when they took on Iran on Friday. After a closely fought affair, an own goal in added time gave Carlos Quieroz's men the victory. 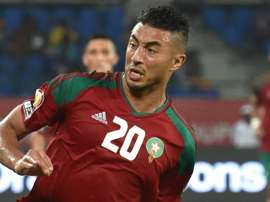 Morocco 3 Togo 1: Renard's men back on track with comeback victory

After falling behind to Togo, Morocco produced a strong response to secure victory and move to within a point of the quarter-finals.