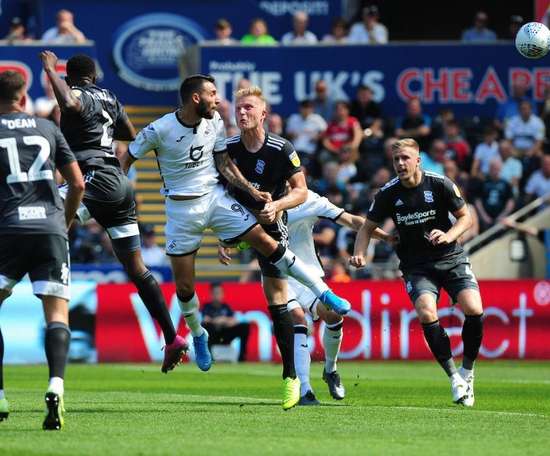 Borja Baston is going through one of the best moments of his career after returning to Wales. The Spaniard is scoring an average of a goal p... 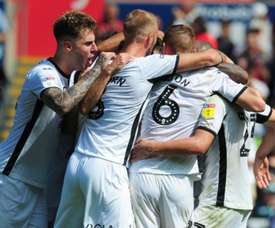 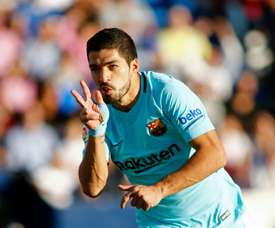 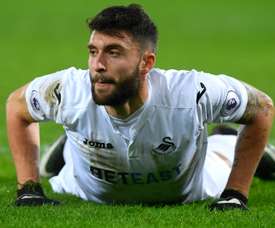 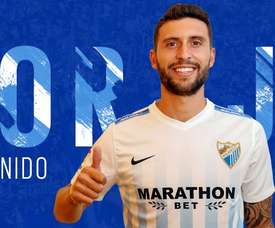 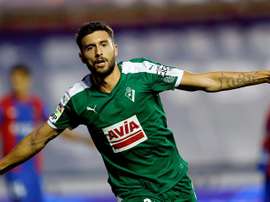 Swansea's record signing Borja Baston could be heading back to La Liga on loan after the club opened talks with Malaga over a potential deal. 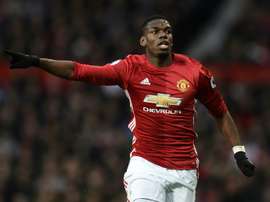 The most expensive Premier League signings per minute

We take a look at the players who cost the highest fees last summer per Premier League minute. Record transfer Pogba is not in the top three... 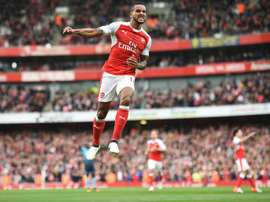 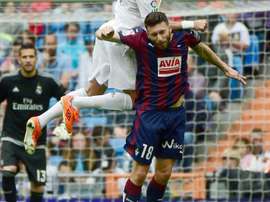