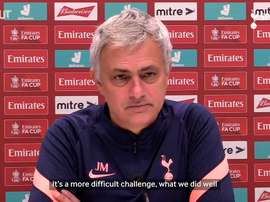 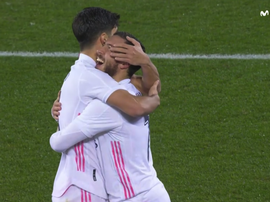 Real Madrid went three up at break with Hazard goal!

Despite a difficult start, Real Madrid were 0-3 up against Alaves at half-time. Eden Hazard got the third with his first goal in nearly two months. Toni Kroos' pass was spectacular. 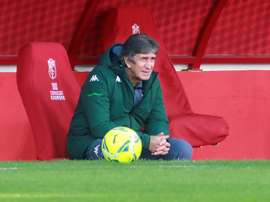 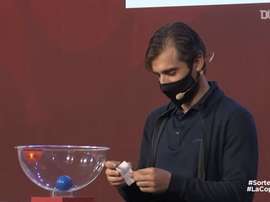 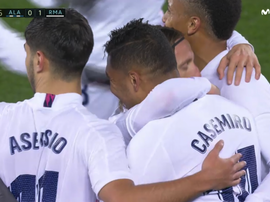 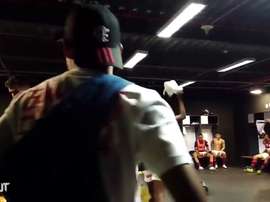 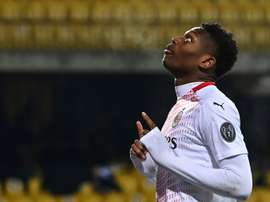