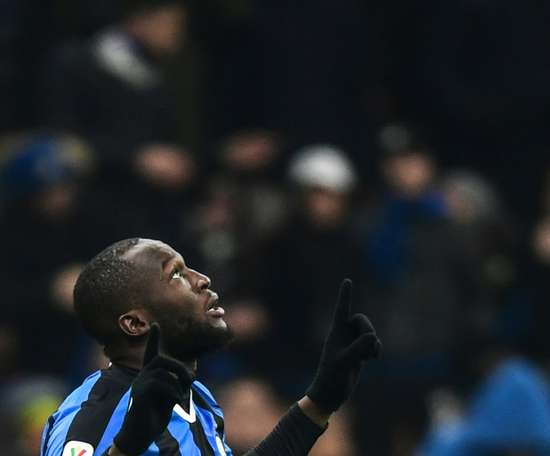 Romelu Lukaku scored after just 21 seconds as he bagged a brace in a 4-1 thumping of Cagliari that fired Inter Milan into the last eight of ... 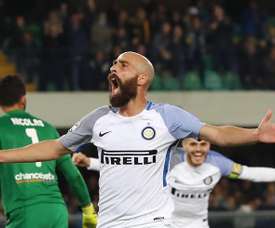 Inter still in the hunt after Verona win 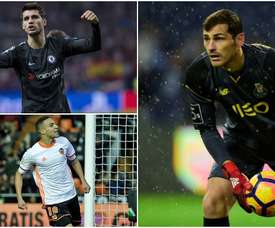 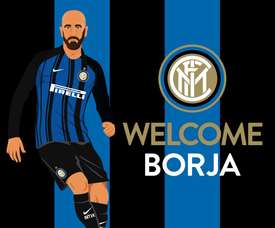 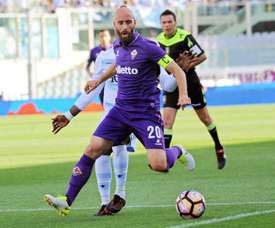 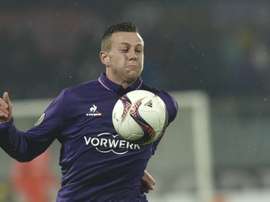 Borja Valero is angling for a move to Inter and Federico Bernardeschi has rejected a new Fiorentina contract. 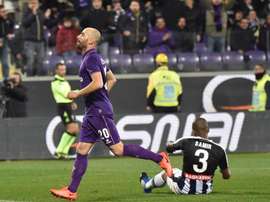 Borja Valero appears to be a top transfer target for Inter, with Luciano Spalletti singing his praises. 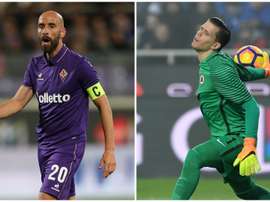 Spalletti cool on Valero and Szczesny

Borja Valero and Wojciech Szczesny are reportedly closing in on moves to Inter, but Luciano Spalletti needs to sell players first. 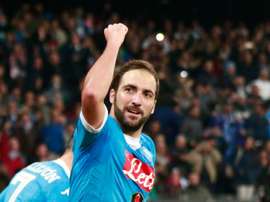 Higuain at the double as Napoli go top of Serie A

Gonzalo Higuain struck in either half as Napoli toppled 10-man Inter Milan 2-1 in a spectacular clash at the San Paolo to go top of the Serie A table on Monday.