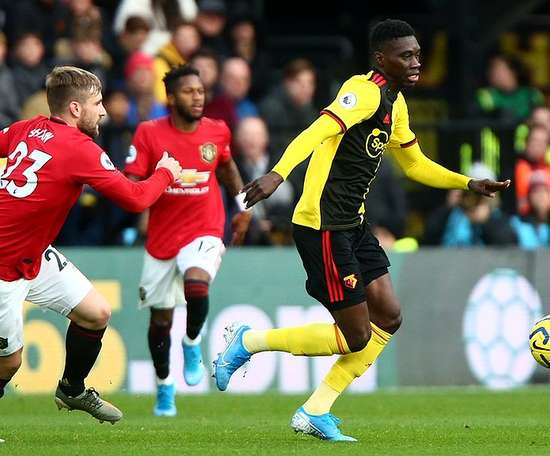 In a day that Manchester United will want to forget, Watford were the ones who came away with the win, after a David De Gea mistake and a pe... 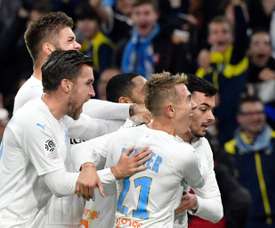 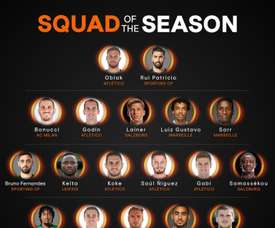 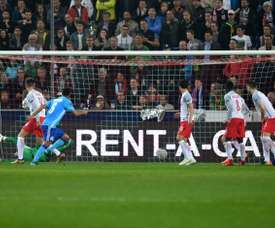 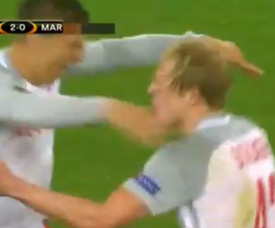 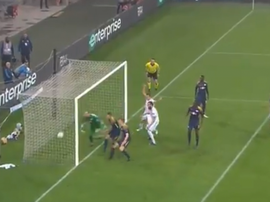 The Europa League tie between Marseille and RB Leipzig got off to a flying start. With three goals in the first ten minutes, it set up to be a goalfest. 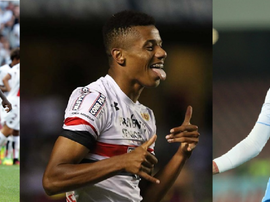 With the end of the season fast-approaching, many clubs are turning their attention to sounding out potential transfer targets. Given the inflation in prices for players nowadays, finding the 'next big talent' is a must. We take a look at the five players who could find themselves in high demand... 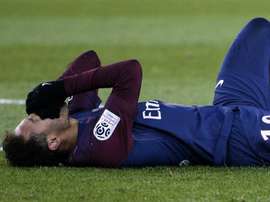 Bouna Sarr was involved in a challenge with Neymar that left the Brazilian in tears, but the Marseille man denied intent. 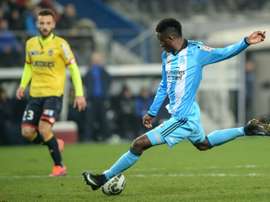 According to the 'Daily Mail', Leicester City want to bring the Guinean international to the King Power Stadium as boss Claude Puel is keen to strengthen his options down the right flank.