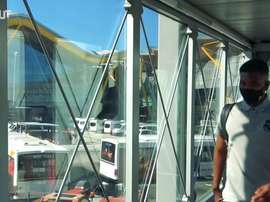 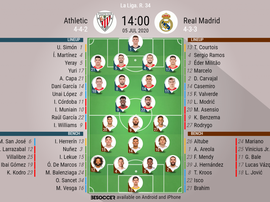 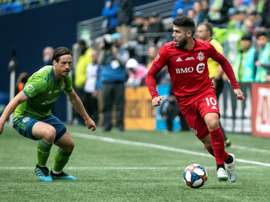 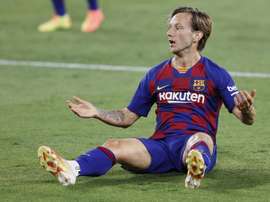 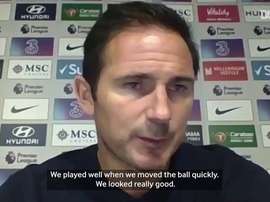 Chelsea boss Frank Lampard says he respects what Ole Gunnar Solskjær is doing at Manchester United and he expects them to challenge the Blues for fourth place all the way till the end of the season.