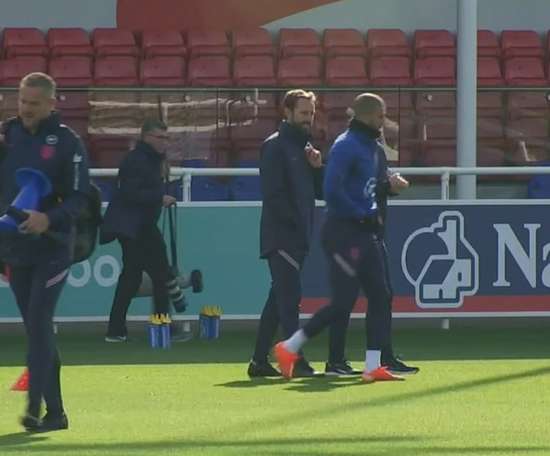 VIDEO: Calvert-Lewin and Saka train with England for the first time

Take a look at Arsenal's Bukayo Saka and Everton's Dominic Calvert-Lewin training with the England squad after their first international cal... 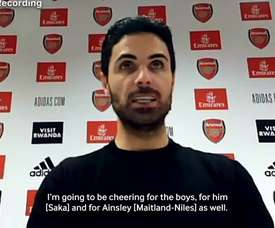 VIDEO: Arteta on Saka and Pepe after Sheffield United win 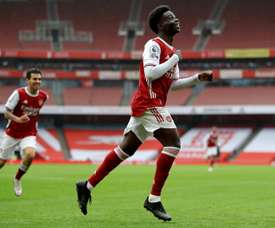 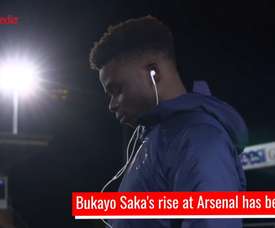 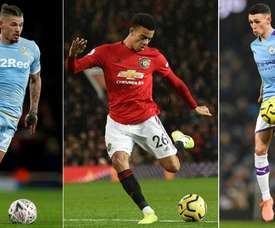 The European Championships are one of the biggest events in world sport, garnering hundreds of millions of viewers every edition but even the Euros felt the effect of the COVID-19 virus that has completely altered the day to day lives of most Europeans.

Nigeria want Arsenal youngster to play for them, not England

The 'Daily Mail' says that the Nigerian Federation are trying to tempt Bukayo Saka of Arsenal to play for them instead of England. Saka has already played for England at youth level. 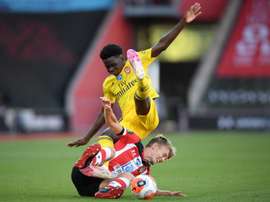 He was one of the big revelations of the season for the Gunners. He will stay for several years although Arsenal did not announce the length of the new contract.

Liverpool will not be throwing in the towel so easily because of Bukayo Saka's transfer. The English see the promising 18-year-old left-back as the ideal man for their team's future. 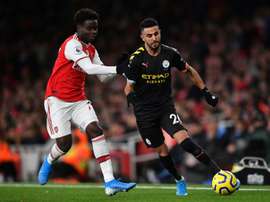 Borussia Dortmund have set their eyes on one of Arsenal's biggest promises. It is Bukayo Saka, England under 19 international who is on the brink of signing a renewal.

Arsenal want to renew Saka until 2026

Arsenal are working on the contract renewal of Bukayo Saka, a young 18 year-old who is shining in the first team. The aim, according to 'The Sun', is that extend his contract until 2026: in other words, for another six seasons. 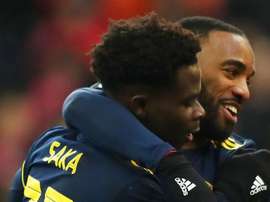 Bukayo Saka is enjoying a breakout season with Arsenal and Alexandre Lacazette thinks he should be regarded as the league's best youngster. 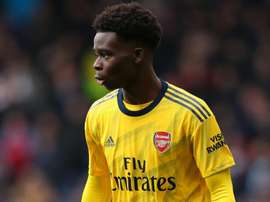 Arteta hopeful of renewals for Saka and young Arsenal talents

Bukayo Saka has just over a year left on his Arsenal contract, but Mikel Arteta is not concerned about the prospect of youngsters leaving.

Arsenal's Bukayo Saka and Eddie Nketiah gave a glimpse of their potential as the youngsters fired their side into the FA Cup fifth round with a 2-1 win against Bournemouth on Monday. 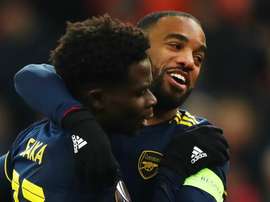 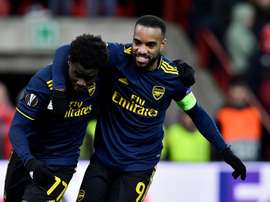 Arsenal came back from 2-0 down to draw 2-2 at Standard Liege and make sure of a place in the Europa League last 32 as Group F winners on Thursday. 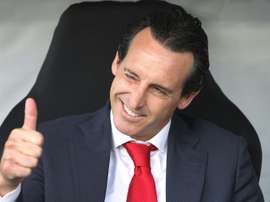 Saka: "I almost don't understand Emery" and he confirms it: "My English is only a 6"

In the last few hours, Arsenal's young promise, Bukayo Saka has spoken about the difficulty he has in understanding the team's Spanish coach Unai Emery, who has not dodged the criticism, saying: "I am going to improve, but my English is only a 6 out of 10". 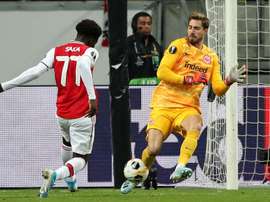 Unai Emery has made just one change to his starting XI from the side that drew with Watford last weekend for the visit of Aston Villa.