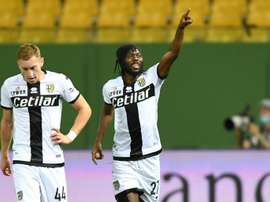 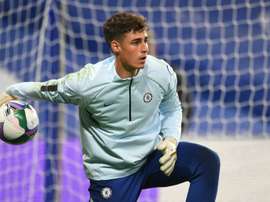 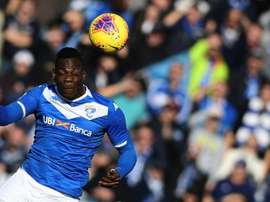 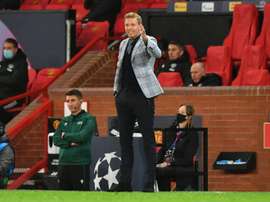 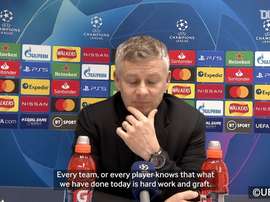 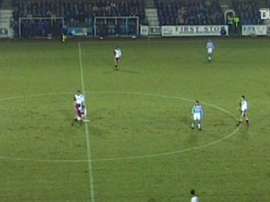 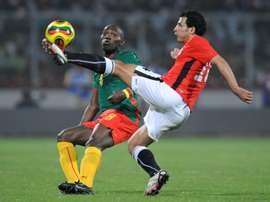 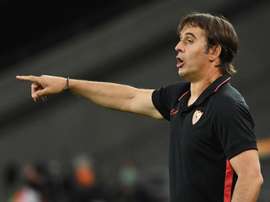 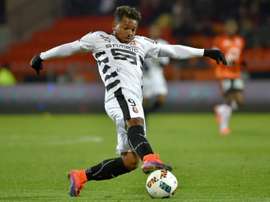 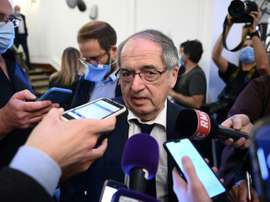 After the majority of the teams in the Eredivisie have played six games, Ajax find themselves at the top of the league, right where they want to be!

When we talk about Sweden and football, people automatically think of Zlatan Ibrahimovic. He is one of Sweden's best ever players and despite his controversies both in Sweden and abroad, he cannot be ignored.